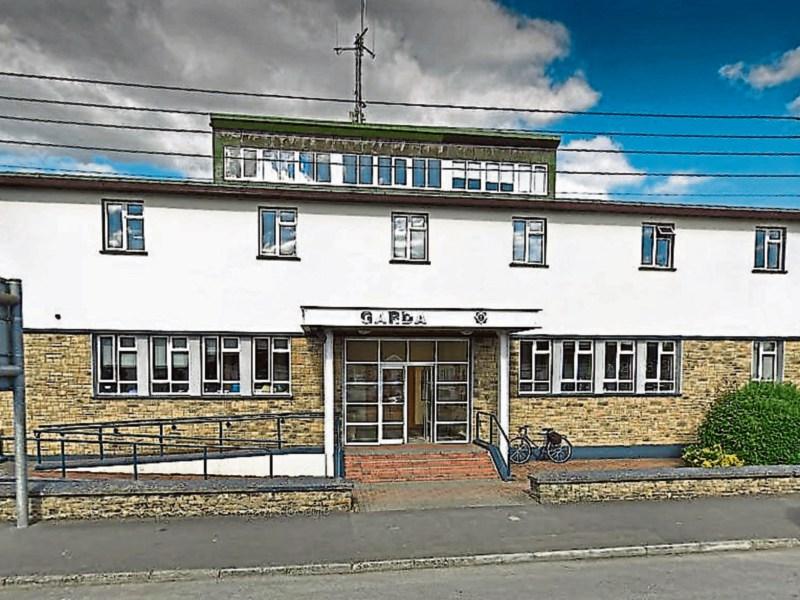 A Polish man who escaped out the window of the men's toilets of Thurles garda station, was told he would have the charge of 'escaping from custody' struck out if he donated funds to the court poor box.

Leszek Mroz, of 3 Davitt Place, Thurles, was arrested on suspicion of drink driving on March 11 this year. He was taken to Thurles Garda Station, where he asked to use the toilets. Whilst there, he climbed out the unlocked window. Mroz was charged with escape, contrary to common law. He has no previous convictions.

Solicitor Brian Hughes said Mroz (65) is a part time mechanic. Gardaí believed he was drink driving, which was “understandable, given the manner of his driving.” However, Mroz is a diabetic sufferer, and was “not feeling well.” Despite being given the facility of a Polish interpreter, Mroz “felt extremely panicked in custody,” and “in quite an impressive display of agility, he managed to escape through the toilet,” said Mr Hughes.

“He took medication and went to work the next day in the full knowledge that the gardaí were looking for him.”

Mr Hughes said Mr Mroz was not drink driving. “He's from Poland. He has no previous convictions. He's been in Ireland 13 years. He was very co-operative the next day.”

Sgt Andrew Lyons said Mroz called into the garda station “for his car.” “He hasn't come to the gardaí's attention since.”

Judge Elizabeth MacGrath said that if Mroz paid €200 to the court poor box by March 6, she would strike out the charge, and leave Mr Mroz with a clean record.