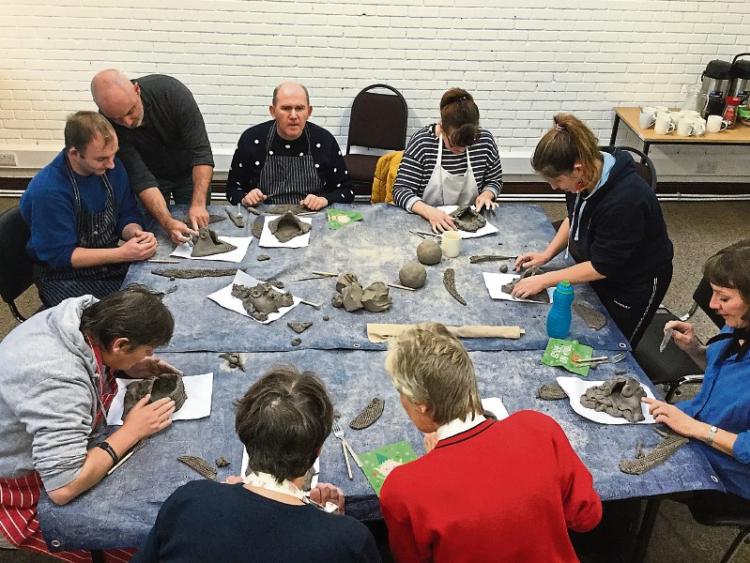 Councillor Michael Smith has been informed by County Librarian Damian Dullaghan that it would be the intention of the library service to upgrade and extend Roscrea library whenever possible.

However, any such works are not included on the national priority list at the present time.

At a meeting of the Templemore Thurles Municipal District Council held in Littleton this week, Cllr Smith raised the issue of the library in Roscrea and asked specifically if there had been any movement on the provision of an extention. “This is badly need for Roscrea and we would reallly love to see happening in this regard,” Cllr Smith said.

Mr Dullaghan replied saying that he would love to extend the library in Roscrea. However, the capital plan extends to 2022 and Tipperary is not on that list for anything else – provision was made for a new mobile library and also for the replacement of the roof in Carrick on Suir library.

“I would readily acknowledge that Roscrea library needs work – a renovation and extension -because we have a very good team working there. We would have to apply to the departrment for funding and then perhaps match it locally,” he said. Cllr Smith suggested that there might be other avenues open for funding too which could be explored.