Tipperary Gardai seize drugs worth an estimated €1,950 in separate searches in Nenagh district 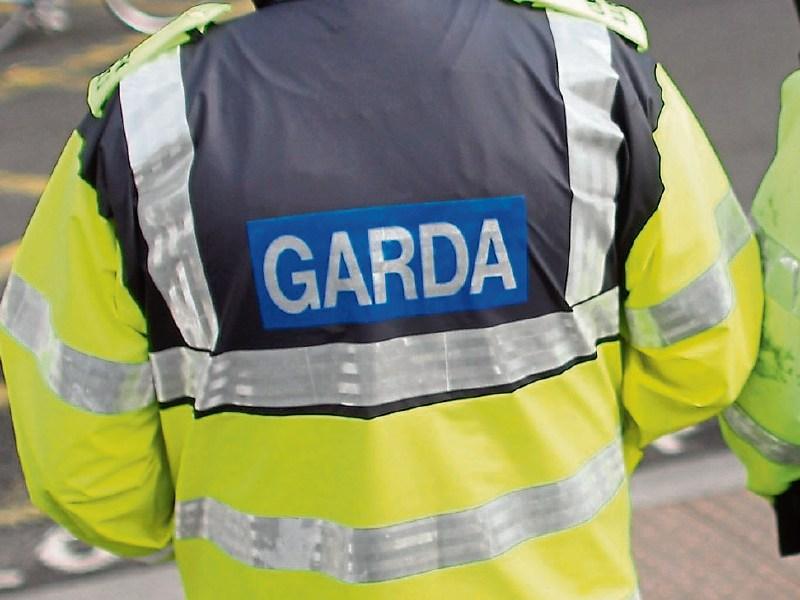 The Tipperary Divisional Drugs Unit made a number of drug finds in the Nenagh district over the past week.

Cannabis and amphetamines with a street value of around €1,700 were seized in a raid in Ormond Keep, Nenagh, on December 20.

On December 22, a male was searched at Emmett Place in Nenagh at around 2.30am and suspected cocaine with a street value of €250 was found on his person.

Files in both incidents are being prepared for the Director of Public Prosecutions.

A male was arrested at The Coachyard, Nenagh, on December 19 for suspected theft after he failed to pay for a taxi fare from Dublin to Nenagh. The incident happened at around midnight.

There were a number of criminal damage incidents in the district.

A brick was thrown through the front door of a house at Carney, Nenagh, at around 10pm on December 18.

On December 20 at around 6.30pm, a hammer was thrown through the window of a car at Main Street, Newport.

The Gardai are investigating both incidents.

A number of males were involved in a public order incident at Townspark, Roscrea, on December 18 at around 7.30pm.

The incident happened after what appeared to have been a row in the area. A file is being prepared by the Gardai. There were no arrests and those involved dispersed following the directions of the Gardai.

A male was arrested for public order offences at Kenyon Street, Nenagh, at around 2am on December 23.

There was one burglary in the district over the past week when a house was entered at Ballyduff, Roscrea, sometime between 5pm and midnight on December 22. Nothing was taken in the break-in.