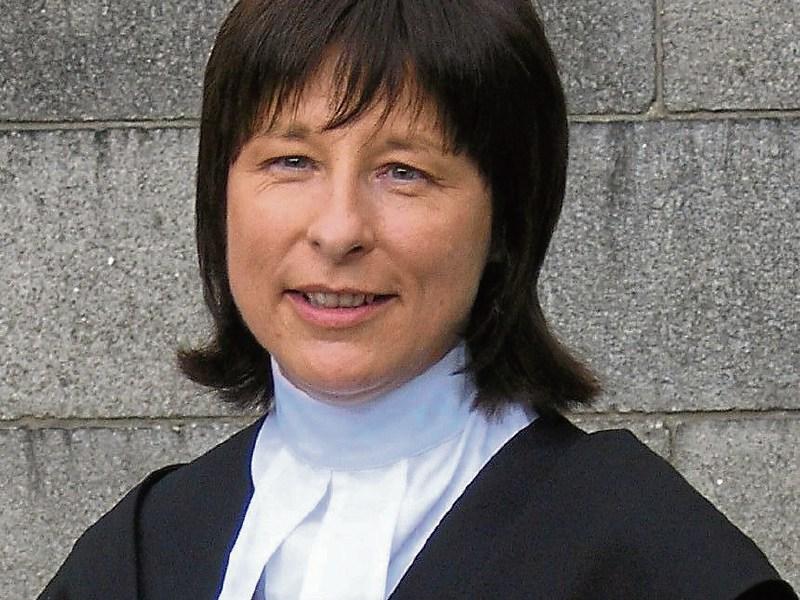 A Drombane man was fined €700 for giving lifts to passengers in his car while not having the appropriate taxi licences, at a sitting of Thurles district court.

Gerard Ryan, of Drombane Village, Thurles, was fined €500 for providing a public transport service from an unlicensed vehicle, and €200 for providing the service without a proper licence, at Liberty Square, Thurles, on November 12, 2017. The case was taken on behalf of the National Transport Authority (NTA).

Separately, Mr Ryan is also charged with having no insurance, at Townparks, Thurles, on the same date.

Garda Ivor Whyte told Judge Elizabeth MacGrath at an earlier court that gardaí had heard of an alleged illegal taxi service operating out of Clonoulty. He and Garda Alison White went in plain clothes to Trisha’s bar public house to uncover the operation. “That must have been a hard evening’s work,” joked the judge.

Garda Whyte asked for a number for a taxi driver, and was given Gerard Ryan’s number. Garda Whyte said he then rang the number, and later, Mr Ryan identified himself as the person Garda White had been talking to on the phone.

Following casual conversation in the car, Garda Whyte handed Mr Ryan €15 for the lift after being delivered in to Liberty Square, Thurles. Barrister Padraig DeBurca said his client maintained that Garda White had left the money on the seat of the car.

Garda Alison White said they arrived in the pub at about 11pm and stayed there for some time socialising. The driver collected them from the back of the pub and they arrived back in Thurles at about 1.48am. Gerard Ryan “identified himself as the man on the phone,” said Garda White. “He dropped us outside Hayes Hotel.” During the course of the conversation, Mr Ryan said he did not hold a licence to carry passengers for fare. Garda Ivor Whyte “handed over the €15, and exited the vehicle,” said Garda Alison White. “I recall him (Ryan) asking for the €15 specifically.”

A garda attached to the new covert human intelligence sources (CHIS) system, told the court he was involved in a covert operation to tackle unauthorised hackney operators in the Thurles area.

On the night, he observed the female garda at Liberty Square, after which he proceeded in a marked patrol car after Mr Ryan’s vehicle. Mr Ryan’s licence did not entitle him to drive for a fare. “The vehicle was not licensed, and the driver was not licensed,” said the garda. Ryan denied that a payment had been made, and that the two gardaí were “friends of his.”

Mr DeBurca maintained there was a certain conflict in the details of the two garda’s evidence, and there had to be reasonable doubt.

In court, Mr Ryan said he received a call. “They told me they were on a tinder date.” The two gardaí claimed to be a secondary school teacher and a beautician, and she played “for the Clare U21 hurling team.”

In Liberty Square, the male garda insisted on giving him money, said Mr Ryan. “He said ‘go on, go on’ have something.” Mr Ryan maintained he had brought in the two people as a favour, and there was no conversation with Garda White as to whether he was a taxi driver. “If you carry people around people will assume you’re a taxi. It’s a fair assumption,” said a solicitor for the NTA. “The two gardaí have identified you accepting the €15.” “That’s false information,” said Mr Ryan. “He coaxed me into it.”

The NTA solicitor said Mr DeBurca’s submission in relation to “operation tinder, if you want to call it,” was “outdated”.

Judge MacGrath said she had considered if the garda’s actions amounted to ‘entrapment’ or ‘incitement’. There was a “bit of conflict” in the evidence, in that they went to Trisha's bar for a number and then left. Gerard Ryan said he got a call from a private number. The issue of entrapment did not exist, as he was reacting to the call for the publican, not the gardaí. Even if he had taken a call from the gardaí, that number was got from the publican.

Mr Ryan (47) is unemployed, a single parent, with no previous convictions. “It costs people to be running a proper taxi service, and there are regulations in the public interest. It’s not acceptable,” said the judge, fining Mr Ryan €700, and setting recognisances at €250.

The matter of no insurance was adjourned for further legal argument.