Drunk in public and alleged assault among offences 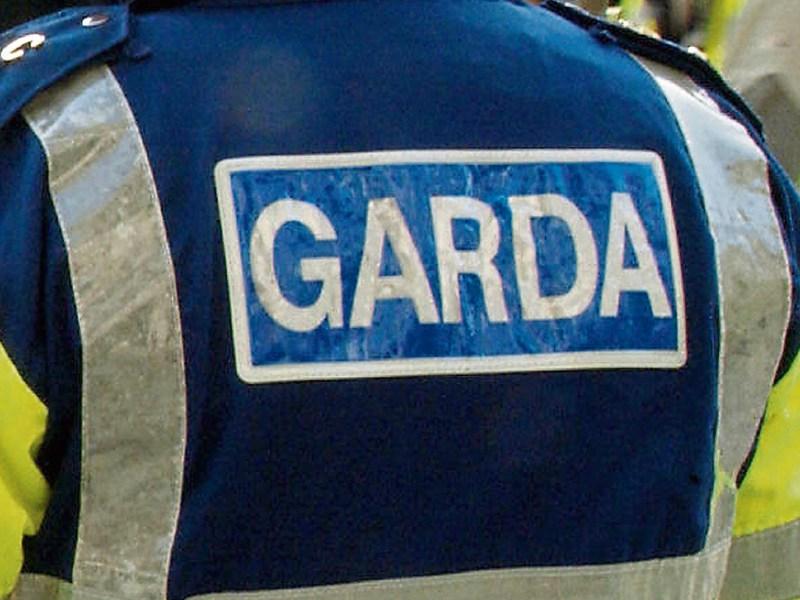 The Gardaí in the Nenagh District had a busy time after Christmas with a number of offences occurring on St Stephen’s Day and night.

In Borrisokane, a male was arrested for being threatening and abusive to Gardaí in the town at around 8.30pm.

Also on St Stephen’s night, an intoxicated man was arrested for his own safety on Castle Street, Roscrea.

Another man was arrested for being drunk on the street earlier in the day.

In Nenagh, Gardaí are investigating an allegation of a assault in a licensed premises on Christmas Eve.

A male reportedly received injuries in the incident.

It is understood that a file on the matter will be prepared for the Director of Public Prosecutions.

Also in Nenagh, Gardaí pursued a male over a dangerous driving incident on Silver Street shortly before midnight last Saturday.

He was arrested on suspicion of driving under the influence of an intoxicant.

A female was arrested under the Public Order Act in relation to the same incident.

Gardaí are also investigating the theft of alloys from a vehicle at Behamore, Cloughjordan, some time between Friday and Saturday last.

A Garda spokesman warned that there have been a number of similar incidents in the district recently.