Newport road 'getting worse by the day' 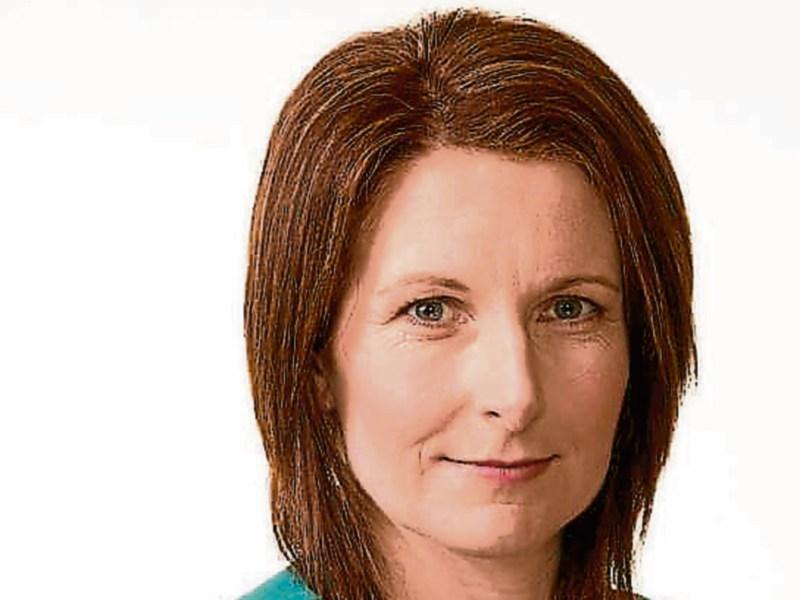 Cllr Fiona Bonfield: it is a health and safety issue

Residents on the Newport to Shallee road are facing months of disruption following the collapse of a culvert across a stream which crosses the route.

Serious concerns were raised when the culvert collapsed and a small hole appeared in the road in the week before Christmas.

Following an inspection by Tipperary County Council engineering staff, it was decided that the structure was badly undermined and there was no other course of action but to close the road.

“It is quite dangerous and getting worse by the day,” said a spokesperson for Tipperary County Council.

They said that the arched masonery culvert had collapsed and the legs of the structure were spreading.

“It is unfortunate, and is an inconvenience for locals as diversions are in place,” they said.

The council spokesperson said that they had considered weight restrictions, but they feared the road could collapse due to the level of traffic, especially farm machinery movements, on it.

The road could remain closed until next March.

The section that collapsed is just 200 metres from Shallee Cross.

Local councillor Fiona Bonfield said that the structure had probably been undermined by heavy rains.

“It will take a couple of months to repair,” she told the Tipperary Star.

The Labour councillor said that the structure had moved two feet in the past two weeks.

“Locals will be affected, but it is a health and safety issue,” she said.