Concerns over number of new Gardai being assigned to Tipperary

Feeling county not getting its fair share of recruits 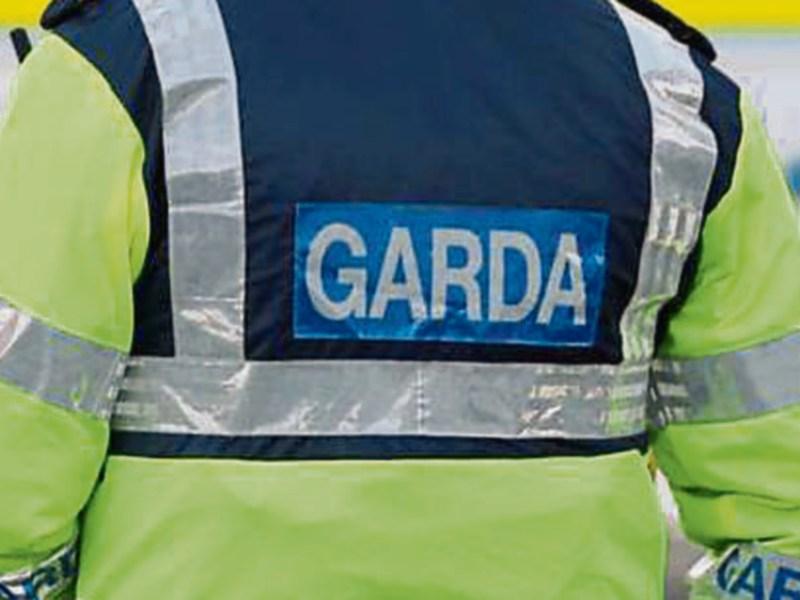 There was a feeling out there that Tipperary was not getting its fair share of new Garda recruits, Nenagh Municipal District Council has been told.

“This needs to be highlighted,” said Cllr Hughie McGrath, who told the meeting that the issue had been raised at Tipperary County Council’s Joint Policing Committee.

“The Gardai can’t do their job to 100 per cent if they don’t have a full complement,” he said.

Cllr McGrath said the council should be raising the issue with Tipperary’s Oireachtas members.

“We should write to them and tell them it was accepted at the JPC that Tipperary was not getting its fair share,” he said.

Cllr McGrath was backed by Cllr Joe Hannigan who asked if it was good enough that Borrisokane had just three Gardai and shared a sergeant with Roscrea.

“The district doesn’t seem to be getting the numbers to replace retirees and transfers,” he said.

Cllr McGrath told Cllr Hannigan that the JPC had asked the NTA to look at the number of hackney licences operating in Tipperary.