Tipperary digital project: Nenagh library to get an upgrade and extra PCs 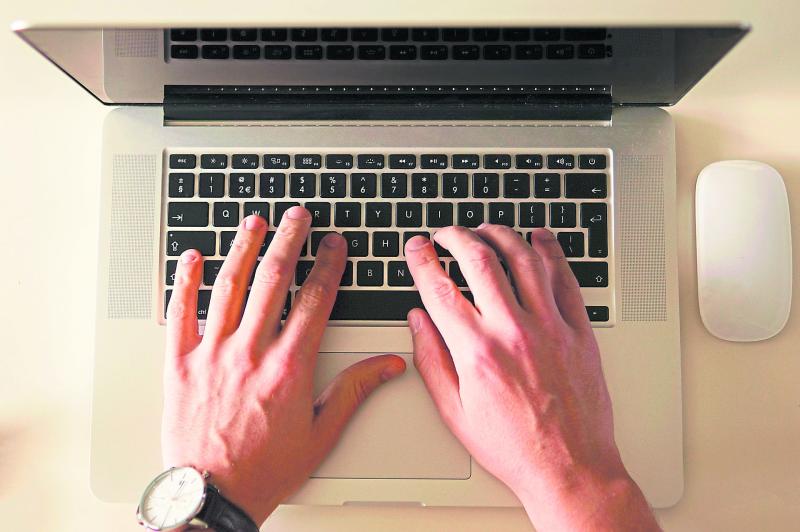 Nenagh library is to get five new PCs

Nenagh library facilities are to be upgraded following a grant of €293,000 to Tipperary County Council.

This was the fourth largest grant to any county council under a Department of Rural and Community Development investment package for digital services and facilities in public libraries, local councillors have been told.

Work is underway at the library to remodel it as a digital hub, with the facility set to increase its current bank of seven PCs up to 12.

The new hub will also offer 3D printing as well as access to iMac PCs and remote / wifi printing.

Meanwhile, councillors were told that that there had been no progress on a library for Newport since the amalgamation of north and south Tipperary county councils in 2014.

They were advised by the library service to get the project “back on the table”.

They were told the situation in Tipperary Town had “resolved itself by accident” when space became available in the Excel Centre.

When it comes to mobile phone coverage in North Tipperary, certain areas around Lough Derg are “atrocious”, according toCllr Ger Darcy.

He made his comments as Tipperary County Council revealed at Nenagh MDC that it had commenced a pilot scheme to identify mobile phone black spots.

Cllr Darcy was supported by Cllr Phyl Bugler who said poor coverage was an issue for B&B owners.

“Everything is online. Lack of coverage is a major problem. We have to offer the tourist wifi,” she said.

Cllr Michael O’Meara wondered why phone signals could not be bounced into problem areas.