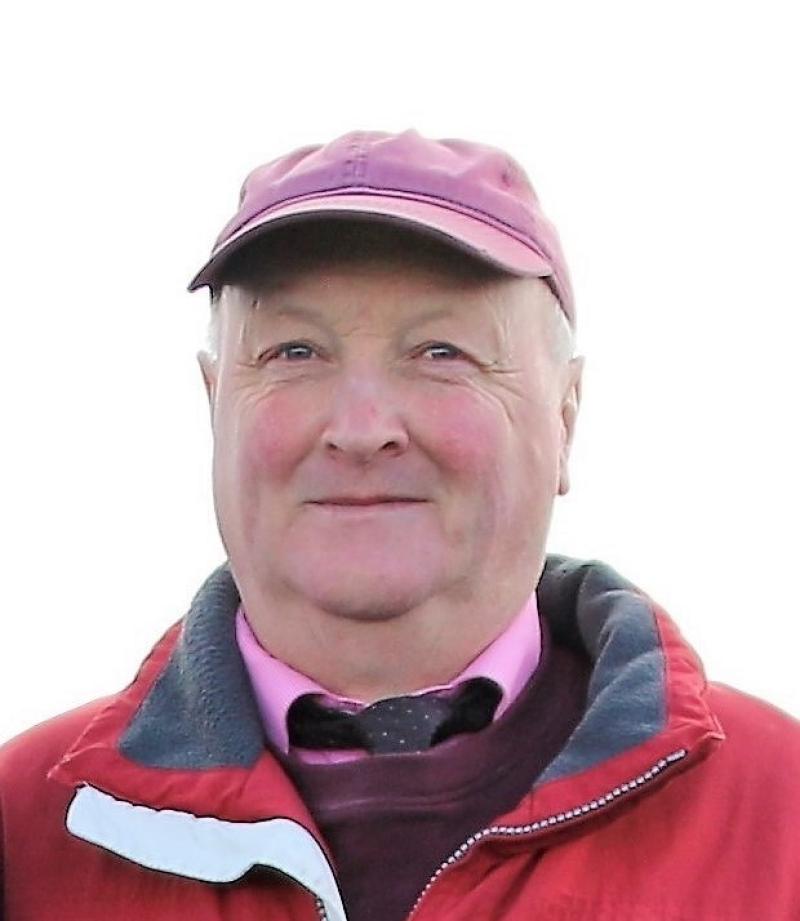 The late Robert Sheahan of Nenagh

The business world in Nenagh and Tipperary were this weekend mourning the passing of Robert Sheahan.

Mr Sheahan, who died peacefully after a long illness, was a member of the Sheahan family who ran the highly successful and well known Sheahans Hardware store and builders suppliers on Banba Square and at Martyrs Road, Nenagh.

Robert, who was known by everyone as Robbie, of Droim Na Coille, Nenagh, passed away on January 5.

He was predeceased by his father, Denis, and brother, Jim.

Mr Sheahan is reposing at Keller’s Funeral Home, Nenagh, on Monday, January 7, from 4.30pm to 7pm.

Funeral arriving to St Mary of the Rosary Church, Nenagh, at 11.45am Tuesday, for funeral Mass at 12 noon, followed by burial in Lisboney cemetery.

Family flowers only. Donations, if desired, to the Irish Stroke Association.