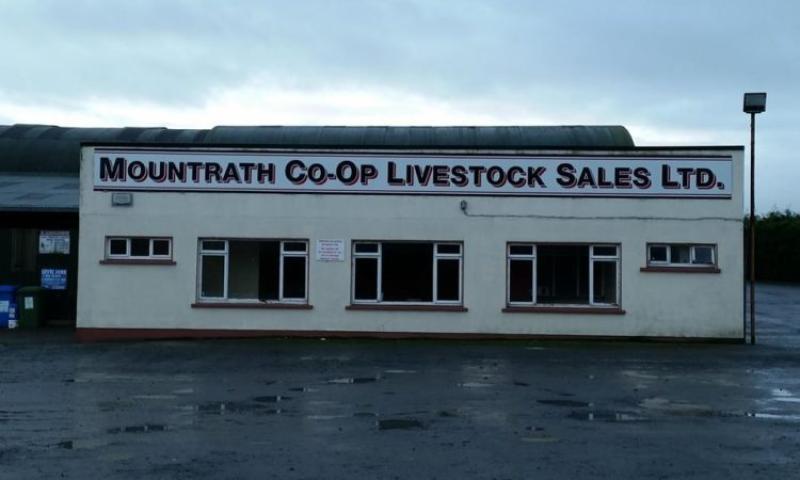 The chair of North Tipperary IFA Imelda Walsh has expressed her disappointment at the sudden closure of Mountrath Mart.

The mart closed on Wednesday, January 9, citing rising insurance costs as one of the reasons for the decision.

The mart would also have been known as a point for export sales, and there are fears among those using it that it could also be an early casualty of Brexit.

"It is hugely disappointing," Ms Walsh told the Tipperary Star. "It served the farmers well and there was well known for the quality of its suckler trade."

The closure is being blamed on spiraling insurance costs, and Ms Walsh said that she would have concerns that other marts might start looking at those costs.

She said that the closure meant another part of rural Ireland was being decimated because of outside influences.

"Throughput at a lot of marts is down because farmers are selling their animals online. I have a concern about that, especially when it comes to clearing cheques. The mart is a place where it is safe to sell cattle and where payments are guaranteed. There have been a number of cases of animals being sold online and cheques not being honoured but the stock is gone," said the IFA chair.

She also feared that many farmers did not realise the value of their animals and, consequently, could be selling them below what it was worth.

North Tipperary has marts at Nenagh, Roscrea, Thurles, Templemore and Newport, and Ms Walsh said that CEO of Central Auctions Co-operative Marts, had gone around and talked to farmers about what they wanted from their mart.

"He has promoted the mart. The world is changing," she said.

Ms Walsh said that she would like to see marts play a more central role in the sale and marketing of cattle, which is the norm on the continent.

Marts have greater access to markets and beef farmers are "being fleeced" at the moment, she said.

Staff at Mountrath Mart were only informed of the decision at 11am on Wednesday morning that the mart was closing.