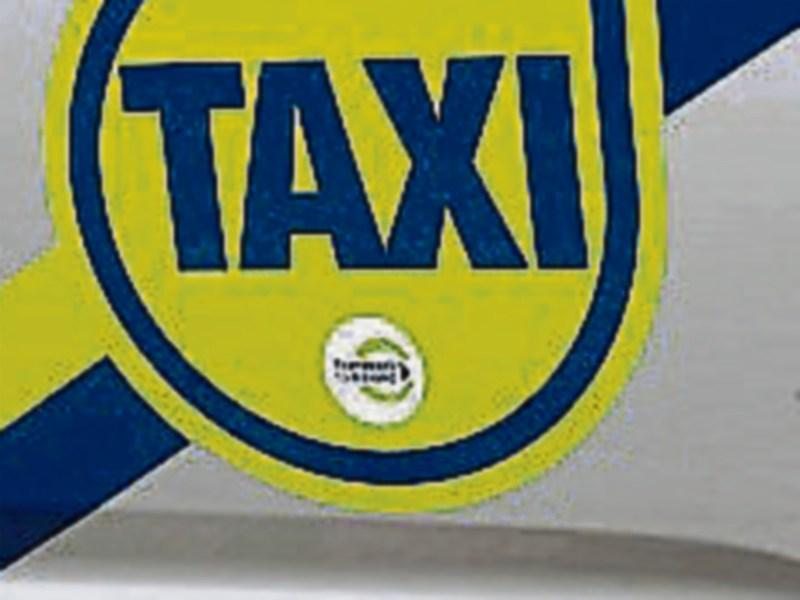 A call has been made for a dedicated taxi rank in Nenagh.

The call was made by Cllr Joe Hannigan at Nenagh Municipal District Council in December.

“Tipperary has hackneys only and no new licences are being issued according to the Gardai,” said Cllr Joe Hannigan.

Hackneys operate differently to taxis in that a user must phone a hackney as they are not allowed to be hailed down on a public road.

Cllr Hannigan also called for a further roll out of the areas being served by the Local Link operators.

The Independent councillor said that because people have no easy access to get home after a night out socialising, “we are going to see a major closure of pubs in rural areas” due to the new drink driving legislation.

Cllr Hannigan was assured by Cllr Hughie McGrath that the issue had been raised at the last meeting of County Tipperary's Joint Policing Committee.

“The National Transport Authority has been asked by the JCP to attend its next meeting to discuss the times and conditions under which taxis, hackneys and Local Link can operate,” he said.

The meeting was told that a taxi rank operated in Liberty Square in Thurles as well as at the town's train station.