Tipperary hospital among worst-hit with overcrowding in Ireland on Monday 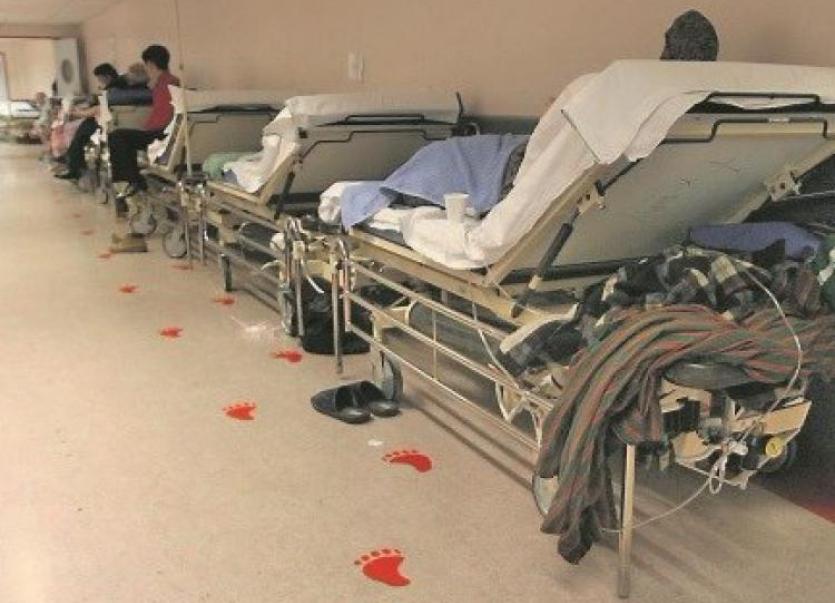 South Tipperary General Hospital is among the worst-hit hospitals in the country with overcrowding on Monday (January 14), according to Irish Nurses and Midwives Organisation (INMO) Trolley Watch figures.

There are 25 patients waiting in the emergency department at South Tipperary General Hospital, along with 25 patients on the hospital's wards.

Only University Hospital Limerick (59) is more overcrowded than the Clonmel hospital on Monday, with Cork University hospital (48) also heavily affected.

606 admitted patients are waiting for beds across Ireland on Monday morning. 439 are waiting in the emergency department, while 167 are in wards elsewhere in hospitals. This is the highest number of patients on trolleys since March 2018.

Ireland’s nurses and midwives will go on strike for 24 hours on January 30.

The union is legally required to give one week’s notice, but has given three to allow for safety planning. Should the dispute go unresolved, there will be further 24-hour strikes on February 5, 7, 12, 13 and 14.

The strike will see INMO members withdraw their labour for 24 hours, providing only life-saving care and emergency response teams.

The dispute centres on safe staffing in the public health service. The HSE has not been able to recruit and retain enough nurses and midwives on current wages.

The number of staff nurses fell by 1,754 (6%) between 2008 and 2018, despite an ageing, growing population making the health service busier.

This would be only the second national strike in the INMO’s hundred-year history.