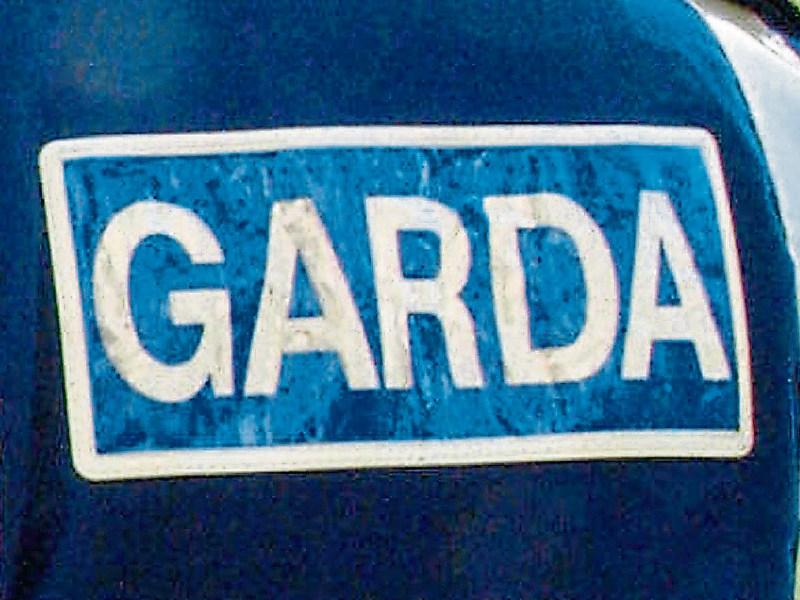 The Gardai have urged people to be vigilant following a number of thefts from sheds in around the North Tipperary area.

A farm at Barna, Dunkerrin, was broken into sometime between 11pm and 7am last Sunday / Monday, and items stolen.

Meanwhile, the Divisional Drugs Unit made two seizures in the past week. A male was found with what is believed to have been cocaine at Coille Bheithe, Nenagh, on January 12. A file is being prepared on the matter.

And a quantity of cannabis was discovered after a vehicle was searched at William Street, Nenagh, on January 13. A file is being prepared by the Gardai.

A pram was stolen from a retail premises at Stereame, Nenagh, on January 12 after a number of females entered the store at around 3.30pm and distracted the staff.

A male was arrested and later charged with public order offences at Parkmore, Roscrea, on January 12.