Tipperary man was 'very foolish’ to drive vehicle that was defective

Court told vehicle had no brakes 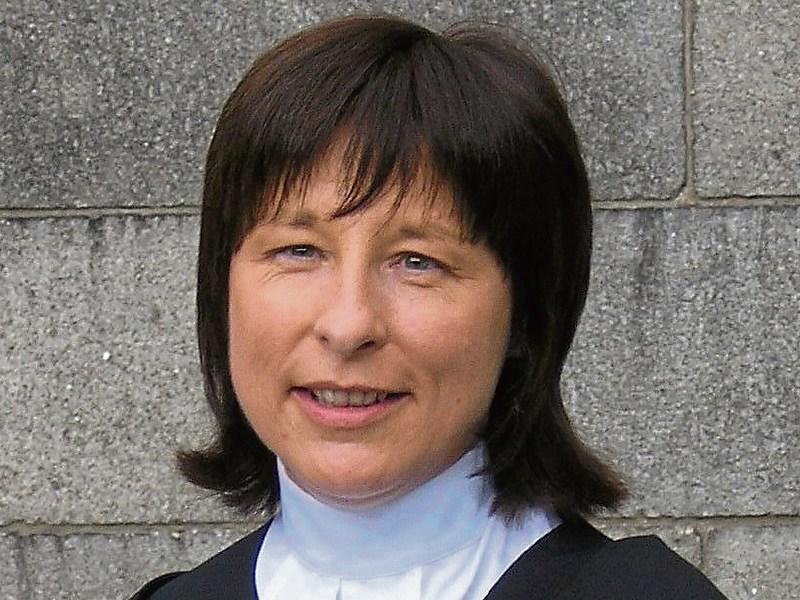 A man who drove a defective vehicle was told he was “very foolish” by Judge Elizabeth MacGrath at Nenagh Court.

The court was told Mr Maloney was driving towards a patrol car when he reversed and hit a ditch.

The Gardai followed him and he told them there were no brakes on the vehicle.

A public service vehicle inspection showed fluid was leaking from the brakes.

Mr Maloney’s solicitor, David Peters, told the court his client was 20 years old and was “very interested” in cars.

He had bought the vehicle for €200 with the intention of doing it up.

“He took a chance to drive it to the shops,” said Mr Peters. “He saw the patrol car and tried to reverse.”

Juege MacGrath said Mr Maloney had been a “very foolish man to get into a vehicle with any form of defect”.

She fined him €200 for driving a dangerously defective vehicle and €150 for no insurance, with a two-year-disqualification.