Tipperary courts: Roscrea man hit victim on the hand and arm with a hurley

'Ongoing issues' between both parties 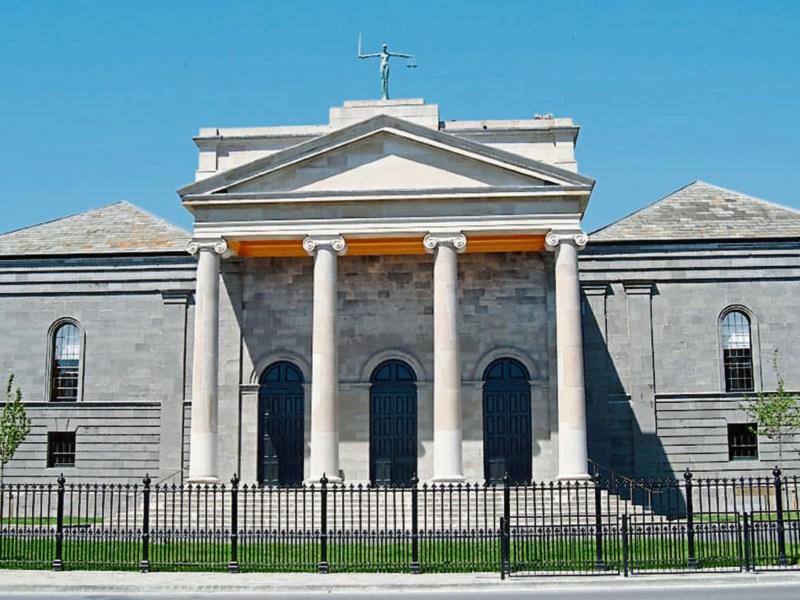 A man struck another man on the arm with a hurley, Nenagh Court was told.

The court heard there were “ongoing issues” between both parties and the victim was walking in the square when he was hit by Mr Pratt on the arm and hand.

The victim was bruised but there were no fractures, the court heard.

Judge Elizabeth MacGrath ordered a probation report for March 15, 2019, and said she would not finalise the matter as a victim personal statement was required and that could be handed in on the same date.