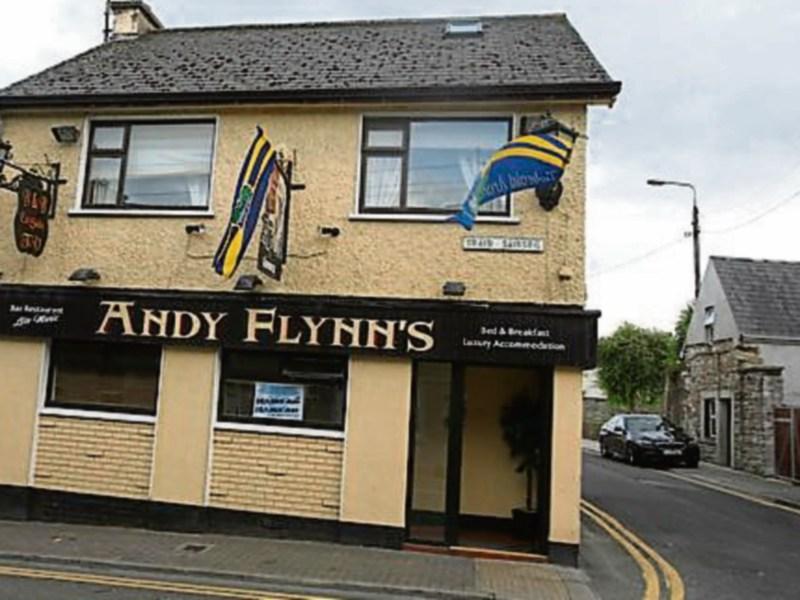 A number of calls have been made by local councillors for improved car parking in the Nenagh area.

Nenagh Municipal District Council has been urged to look at buying property on Sarsfield Street in the town to improve access to John’s Lane car park.

He has urged to council to buy two properties on the street and put an entrance only gate in place which would serve the town’s largest car park.

Cllr McGrath urged the council to look at his proposal under the town’s traffic management plan, which is scheduled to be debated at the next Nenagh MDC meeting.

“It would take the pressure off Flynn’s corner and there would be room to build two apartments on the site,” he said.

The properties back on to John’s Lane car park and each has large gardens to the rear.

Meanwhile, district manager Marcus O’Connor has told Borrisokane councillors that there is no need for a car park in the town.

“We have scare resources and we are not going to spend scarce resourecs badly,” he told Cllr Joe Hannigan.

The Independent councillor has made numerous attempts to persuade the council to include a car park for the town under the current resurfacing works just started in the town.

“There is no need for a car park in the town. It is not a priority,” said Mr O’Connor.

The call has been supported by Cllr Michael O’Meara, who pointed out that Borrisokane had 8,000 traffic movements daily and up to four new businesses are planning to open in the town.

“There is a bit of a revival in the town,” said Cllr O’Meara.

Cllr Hannigan has also been supported by Cllr Ger Darcy, who said the site proposed by his colleague was in the “busiest part of the town”.

He appealed to Mr O’Connor: “Don’t rule it out.”

Meanwhile, senior district engineer Peter Fee has dismissed calls for an audit of the Nenagh to Portumna road along Lough Derg.

“All roads have dips and bad bends, so you could make a claim for an audit of all roads,” he said.

“I am not proposing to do an audit. We do a rating and that is the only funding available,” said Mr Fee.