Two motorists suspected of driving under the influence 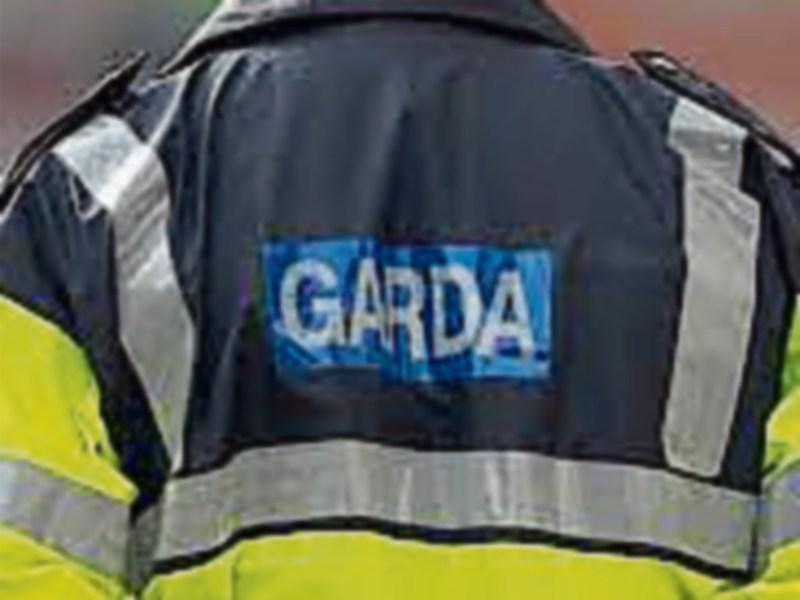 The gardai are investigating a spate of break-ins to vehicles as well as premises in the Nenagh district over the past week.

These include a vehicle break-in at Ormond Keep in Nenagh overnight between Thursday and Friday last.

On the same night, a premises at Norwood, Nenagh, were broken into and antique items were stolen.

A property was broken into at Ardcroney on the same night and oil and a chainsaw stolen.

Around the same timeframe, a consaw was stolen at The Square, Newport. This may have been left at the scene by people who were carrying out work.

A number of tools were stolen from a property at Shallee, Capparoe, in the early hours of Friday morning.

Elsewhere, two people were arrested on suspicion of driving under the influence of an intoxicant last Thursday.

A male was arrested after being stopped at a checkpoint in Portroe shortly after 9am. His vehicle was also seized by the gardaí.

Another suspected intoxicated driving arrest was made at Raheens, Roscrea, after gardaí observed a vehicle being driven erratically.

Among several public disorder incidents of recent days was the discovery of a number of intoxicated individuals in Nenagh Community Garden last Saturday.

A male was arrested under the Public Order Act for being intoxicated in a Roscrea fast food restaurant later on the same day.

An implement, which may have been intended as an offensive weapon, was found in the possession of an individual at the scene.

Members of the unit also searched a male at Hanley's Place, Nenagh, at 5pm last Sunday. A knife was found in his possession.

Registraton plates were stolen from a vehicle parked at Nenagh railway station over last weekend.

Gardaí are seeking public assistance in their investigation of this matter.