Over €3,900 worth of cannabis found in Thurles

Drugs for sale and supply 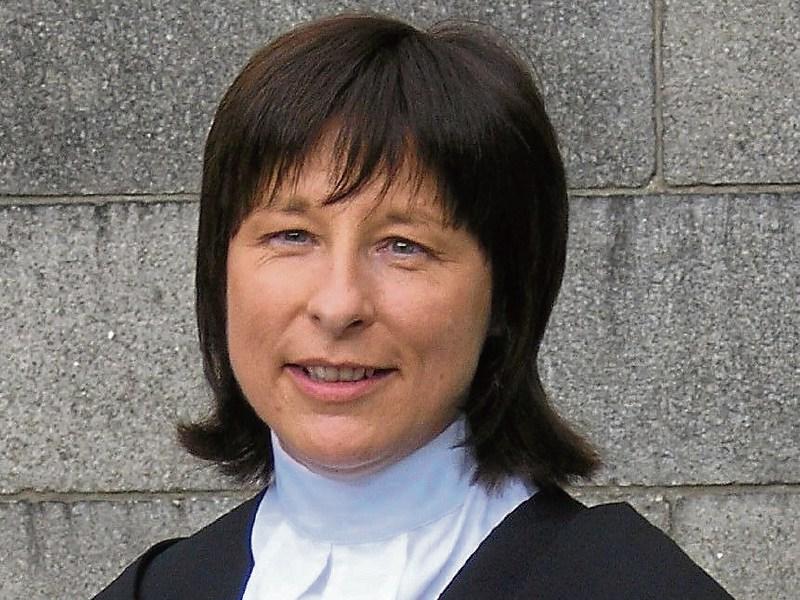 A man who was found with over €3,900 worth of cannabis, was keeping the drugs for another person in return for being allowed to use some of the cannabis himself, heard a sitting of Thurles district court.

Garda Mary Skelly carried out a search of 34 Hawthorn Drive, Thurles, on October 22, 2016.

David Cawley, who gave an address of Knigh, Nenagh, was residing at that address at the time, but was not present on the day of the search. Gardaí found some 232 grammes of cannabis, valued at about €3,900. Mr Cawley later attended a garda station and admitted that the drugs found in the house were his, said Sgt Andrew Lyons. “He accepted he was holding them for another person.” Mr Cawley was charged with unlawful possession of cannabis, and with having cannabis for sale and supply. He has two previous road traffic convictions.

Solicitor Mr JJ Fitzgerald said his client is now living in Drogheda. After finished his Leaving Cert in 2013, Mr Cawley started working on various farms. He “came down to Thurles, and was holding the product for somebody else.” In compensation for this, Cawley was “able to use some of this for himself,” added Mr Fitzgerald.

Judge MacGrath said the charge of sale and supply is a “serious offence,” and adjourned the matter to March 26 to assess Mr Cawley’s suitability to take part in a restorative justice programme. As he was not living in the area, “he will have to travel to deal with it,” added the judge.