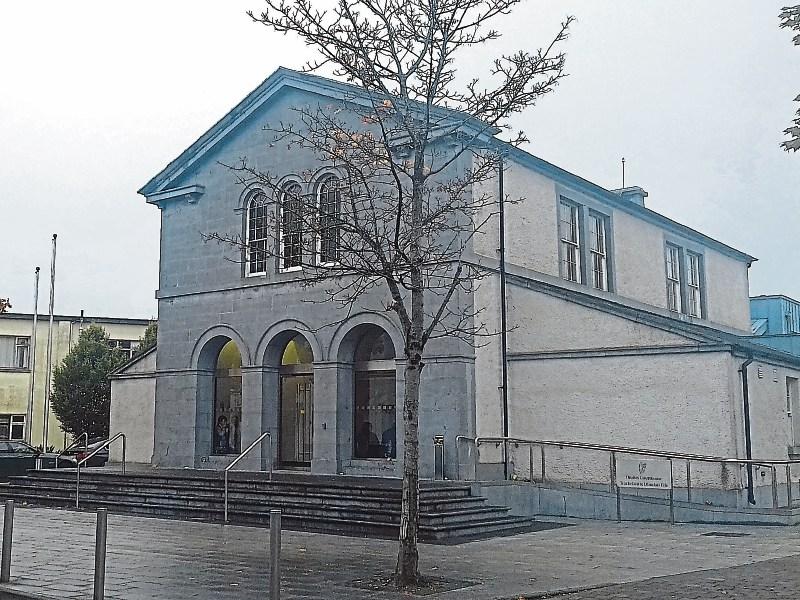 A Holycross driver who was stopped in Thurles, was found slunk back in his seat, with his shirt completely unbuttoned and unable to “make sense”, heard a sitting of Thurles district court.

Garda Mark O’Conway told Judge Elizabeth MacGrath that on December 24, 2017, he was on duty driving the patrol van in Kickham Street, Thurles, accompanied by garda Ian Birmingham from Killenaule.

Passing by a Topaz station, he noticed a red volkswagen passat coming from the opposite direction. This vehicle swerved on the road, and “it swerved again” just missing the patrol van. Gardaí immediately followed the vehicle and and activated their blue flashing lights, and siren. The vehicle pulled in, and garda O’Conway approached the driver, Aidan Maher, of Woodview, Killough Avenue, Holycross. Mr Maher was “slunk back in the driver’s seat” and his shirt was completely unbuttoned. There was a strong smell of intoxicating liquor from Mr Maher, said the garda.

Mr Maher “attempted to have a conversation with me” but due to his level of intoxication his speech was slurred and he didn’t “make sense.” Garda O’Conway arrested Mr Maher on suspicion of drink driving and conveyed him to Thurles garda station.

While Mr Maher was in custody waiting for the doctor to arrive to take a sample, he fell asleep. When a garda went to rouse him, he “started using his fists” and when he awoke it “appeared he did not know where he was at the time. He calmed down pretty quickly when he realised he was in the garda station,” said garda O’Conway.

A blood sample showed that Maher had a blood/alcohol concentration of 236/100. The legal limit is 50 milligrammes of alcohol per 100 millilitres of blood for experienced drivers.

Due to it being Christmas, the garda could not post the samples for four days. Barrister Pádraig DeBurca maintained that this was an unacceptable delay in handling the analysis, and suggested that gardaí could have used a courier.

Garda Birmingham gave evidence supporting garda O’Conway’s version of events. “I believe he was intoxicated.” Garda Birmingham said Mr Maher had a conversation with him about milking cows, and “it was hard to wake him after. He was completely disoriented, and he started swinging” his fists.

Garda Orla Walshe said she recalled Mr Maher having intoxicated breath, and he was “loud and unco-operative.”

Judge MacGrath said the legislation provided for the posting of material “as soon as is practicable.” Given that it was the Christmas period and post offices were closed, and that garda O'Conway took the first possible opportunity to post it, “I see no prejudice in delay.” The samples were sent “as soon as was practicable.”

Judge MacGrath also rejected a separate argument by Mr DeBurca in relation to the grounds for arrest, saying the garda formed hi s opinion “on reasonable grounds.” “I find the facts proven,” said the judge.

Mr Maher, an electrician, was fined €300 and disqualified from driving for three years.