People are 'afraid to go to Limerick' 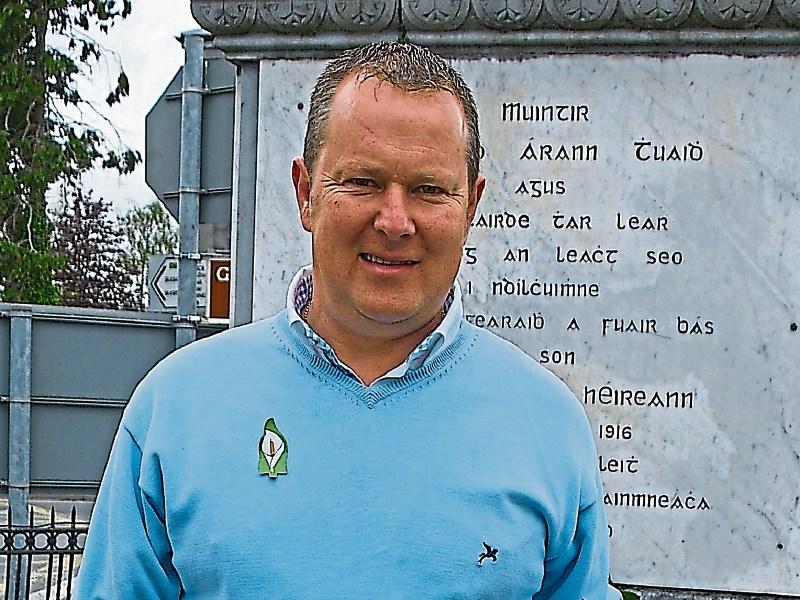 Nobody in their right mind would go to University Hospital Limerick, according to Nenagh’s Cllr Seamus Morris.

The Independent councillor was responding to a letter from the hospital’s CEO Prof Colette Cowan on overcrowding in Limerick, which was raised at the January meeting of Nenagh Municipal District Council.

Ms Cowan made the point that attendances at the local injuries clinic were up 28% to which Cllr Morris said: “For years they bypassed Nenagh to send everyone to Limerick, now they want to send them to Nenagh.

“They are talking as if they are surprised that figures are up in A&E in Limerick when they closed Nenagh,” he said. “People are afraid to go to Limerick because it is a nightmare.”

Cllr Morris said he would repeat his assertion that Limerick was too small.

“If their winter plan doesn’t work I will be looking for Prof Cowan’s resignation” he warned.

Cllr John Carroll, who is on the HSE West Forum, said that there were 60 staff shortages in Limerick.

He said that claims the hospital was a centre of excellence were "very hollow".

Cllr Carroll said the council should write a "strong letter" to Prof Cowan on the issue.