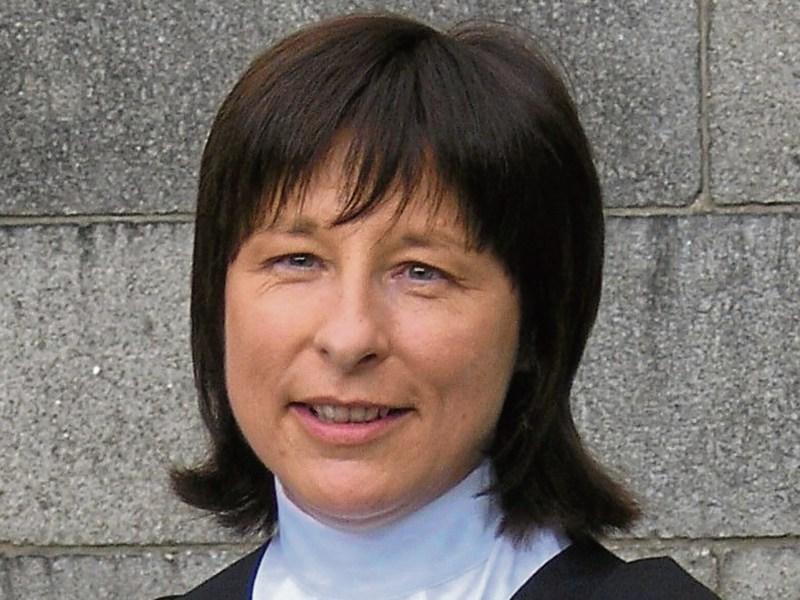 Judge Elizabeth MacGrath: defendant 'should not have left the scene'

A driver who was reversing into a parking place while pulling a horse box damaged a car in the process and failed to remain at the scene, Nenagh Court was told.

Michael Flannery of Rathnaleen, Nenagh, pleaded to careless driving and failing to failing to remain at the scene of an accident at Pearse Street, Nenagh, on January 20, 2018.

The court that Mr Flannery was observed reversing into a parking place but the horse box struck a car.

A witness knocked on Mr Flannery’s window to alert him to it. Mr Flannery got out of his vehicle, looked at the damage and drove off.

He later admitted causing the damage and agreed to pay €2,696 in damages.

His solicitor, Johnny Spencer, said that Mr Flannery had not realised the damage he had caused while reversing and driving away.

He said Mr Flannery apologised for his actions.

Judge Elizabeth MacGrath fined Mr Flannery €150 for each offence and said: “He should not have left the scene”.