Call to get 79 areas removed from scheme reinstated 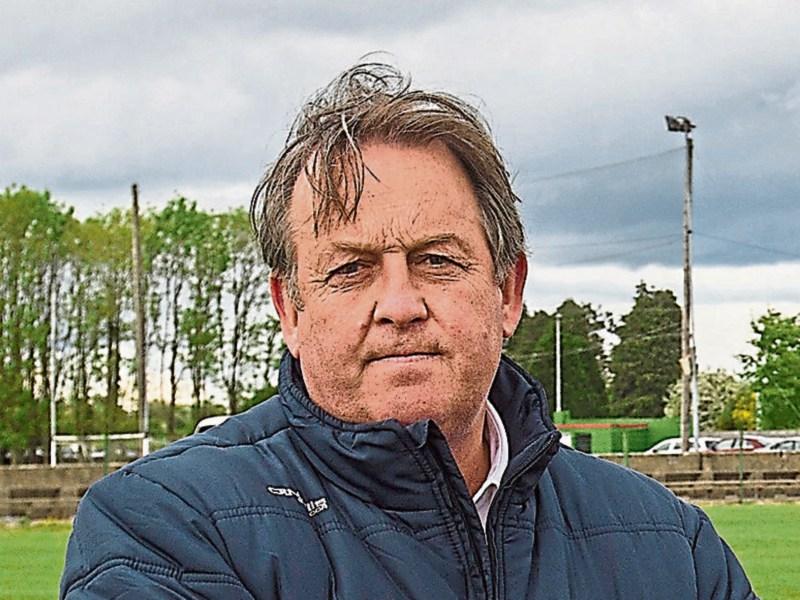 Cllr Joe Hannigan: has called for a campaign to get all 79 ANC areas removed from the scheme to be reinstated

A Tipperary councillor has called for a campaign to get all 79 ANC areas removed from the scheme to be reinstated.

Cllr Joe Hannigan from Kilbarron said the the Lower Ormond area, where most of the removals had taken place, was being turned back into the “Gaza Strip”, a reference to when the area was placed in Offaly for the last general election.

He said that areas that had been declared disadvantaged were now being classified as advantaged.

Cllr Hannigan further stated that only two areas in Limerick had been removed, but 800 put into the scheme.

He has been backed by colleague Cllr Michael O’Meara, who said that, in all of Tipperary, the Lower Ormond area was the worst affected.

“Big farmers are not affected by this, but small farmers are,” he said.

“There is a head of steam building over it” warned Cllr O’Meara.

He said the issue had to brought to the attention of Tipperary’s Oireachtas members.