Tipperary courts: drink driver went through wall and ended up in front door of house

Motorist skidded and hit another vehicle before crashing 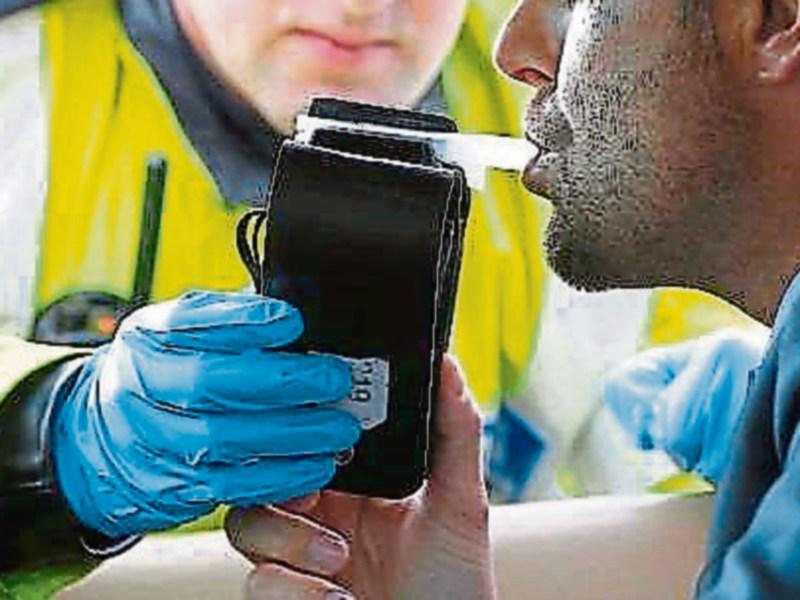 A driver hit a bridge, careered across the road hitting a car and crashed through the front door of a house, Nenagh Court was told.

Aoife de Paor told the court that she was driving with her two children towards Portumna when she observed Mr O’Riordan’s car coming around the bend at Carrigahorrig. She felt the car was “going a bit fast”

The car bounced off a wall and hit her car, spinning it around.

She noticed that the other vehicle then crashed through a wall and ended up in the front door of a house.

She said the accident happened at between 4.05pm and 4.10pm.

Under cross-examination by Michael Collins, for Mr O’Riordan she said she noted the time because she had been listening to the radio.

Ms de Paor could not recollect if there had just been a shower of sleet before the accident.

In a statement read into the court, Brendan Flynn said he was in his house when he heard a loud bang and saw his front door come in.

Garda David Lee said he interviewed Mr O’Riordan who told him he had braked and skidded.

He smelled alcohol from Mr O’Riordan and the defendant told him he had drank three pints.

A subsequent blood test showed he had 189mgs of alcohol per 100mls of blood.

He confirmed that Mr O’Riordan said the accident had happend at 4.10pm.

Mr Collins argued that his client had been charged with offences at Carrigahorrig, but that no such place existed. It was either the townland of Firmount or Carrigclohy.

Judge Elizabeth MacGrath said she would not agree with Mr Collins in relation to location as it existed as a village.

Mr Collins also submitted that there was a doubt over whether his client had been tested for alcohol within the three-hour time limit, but Judge MacGrath ruled against him.

She also ruled that though there were errors on the doctor’s certificate, they were minor.

Mr Collins also contended that the accident had been caused due to bad weather.

“It was not dangerous driving, but an unfortunate driving case,” said Mr Collins.

However, Sgt Michael Keating told the court that the back of Mr O’Riordan’s car had hit the bridge, crossed the road and hit Ms de Paor, then “ploughed into a wall, went over the wall and into the house. There were four impacts and they were all while going uphill.”

Judge MacGrath said that while a case had been made that there had been a shower of sleet, Ms de Paor had stated that she believed Mr O’Riordan had been driving too fast.

The judge said a case for dangerous driving had been met because after Mr O’Riordan hit the bridge his car continued on.

She fined Mr O’Riordan €250, with €50 witness expenses, for drink driving and disqualified him for three years.

Mr O’Riordan was fined €250 for dangerous driving and disqualified from driving for two years.

Recognizance were fixed in his own bond of €250.

“It could have been a lot worse but, thankfully, everybody came out of it alive,” said Judge MacGrath.