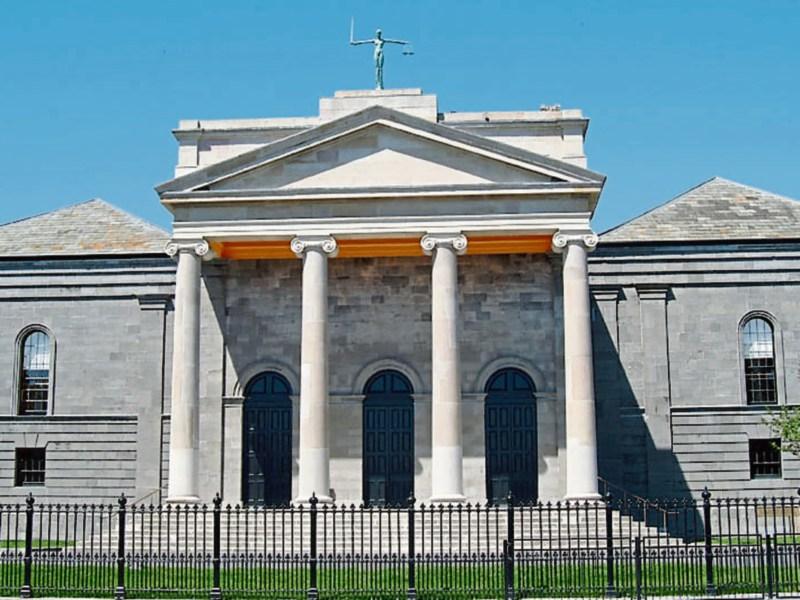 Two cousins were found fighting at a supermarket in Roscrea, Nenagh Court was told.

The court heard that the local gardai received a call about a disturbance at the shopping centre at 4.55pm that day.

When they arrived they found both defendants who they arrested and brought to the garda station.

The court heard that there appeared to have been words exchanged between both parties and they both struck each other a number of times.

“They were engaged in a struggle that lasted about seven or eight minutes,” Sgt Bill O‘Dwyer told the court.

A number of rings were confiscated from the defendants.

“It should not have happened in a public place,” said solicitor David Peters for Mr Harty of Parkmore. “My client is sorry for the people who were there.”

Mr Peters said his client was “quite a pleasant man, but unfortunately had got involved in this type of activity. Luckily, there were no serious injuries.”

He said that both parties had since made up.

In relation to the rings, Mr Peters said that it would be “quite common for young men to wear this type of jewellery”.

Solicitor Maria Flanagan, from Mr Harty of Alleys Lane, said her client was 25 years old and had two children.

Her client was due to complete his Safe Pass certificate this month and was hoping to get a job in construction in Dublin, she said.

“They are both mild mannered people,” she said and they were getting on.

Judge Elizabeth MacGrath said that “seven or eight minutes was a long time for an altercation in a supermarket”.

Judge MacGrath adjourned the cases to March 15 to see if both men were suitable for community service. She said she had 100 hours in lieu of two months in prison.