Male in Borrisokane is found with cocaine 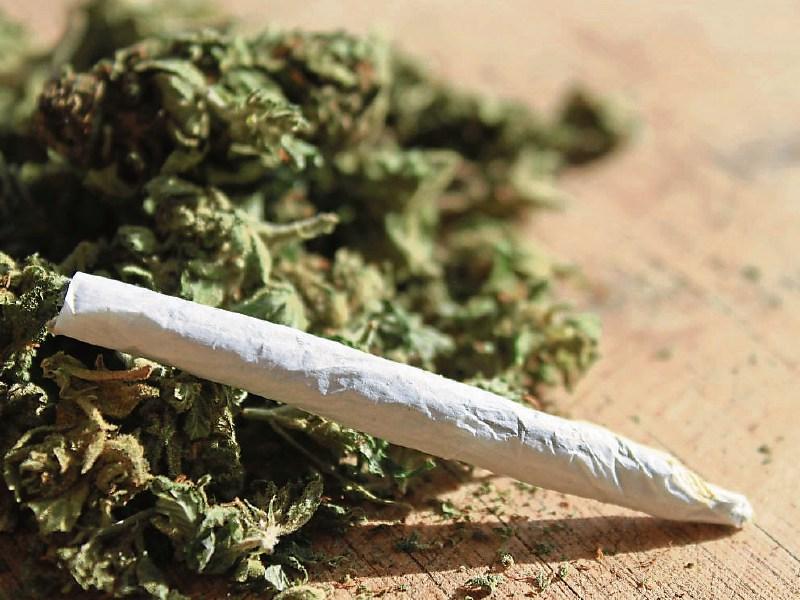 The Tipperary Divisional Drugs Unit carried out several searches over recent days in the Premier County and made a series of cannabis seizures in Borrisokane and Nenagh.

One large seizure of €1,700 worth of cannabis was made when gardaí searched a house at Upper Limerick Street, Roscrea, last Saturday.

On the same day, a male was stopped at Main Street, Borrisokane, and found to be in possession of €70 worth of cocaine.

On Sunday, the unit stopped and searched a male on Silver Street, Nenagh. Amphetamine and cannabis with a combined value of €30 were found.

There were three drink driving arrests in the district in recent days.

These included a male arrested at Banba Square at 4.25pm last Saturday after gardaí received a report about the manner of his driving.

Another man was arrested on suspicion of drink driving following a single-vehicle road traffic accident at Gortlandroe around 1.45am on Sunday.

A further drink driving arrest was carried out at Ormond Street, Nenagh, at 5.15pm last Friday.

Gardaí are appealing for public support in their investigation into an attempt to steal batteries from boats at Youghalarra between Wednesday and Thursday last.

An alleged incident of criminal damage to a jeep at Curreeny, Kilcommon, is also under investigation.

A spokesperson at Nenagh Garda Station confirmed that a definite line of inquiry is being followed.