Tipperary courts: hurling fan was causing a nuisance on the train 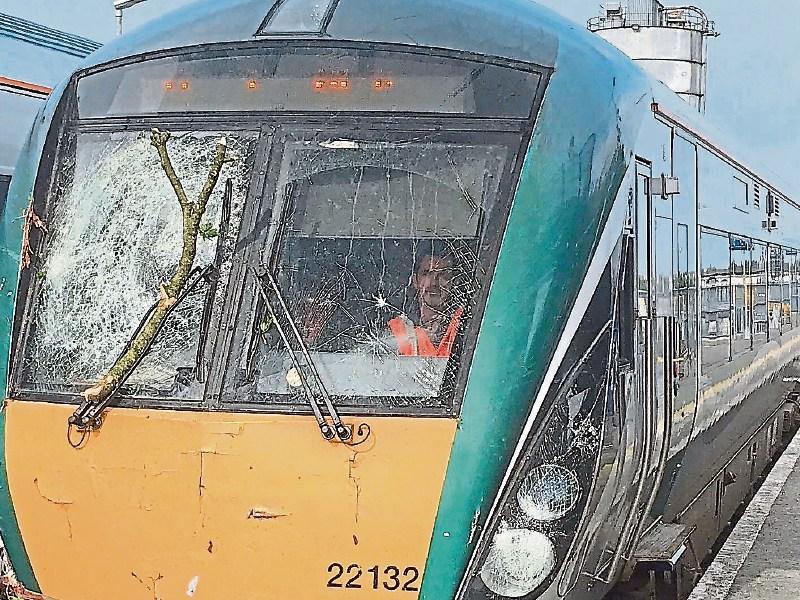 A hurling fan who came to Thurles for a match had to be removed from the train at the town’s train station, Nenagh Court was told.

Joseph McNamara of McGarry House, 7 Alphonsus Street, Limerick, pleaded to failing to comply with the directions of a garda at Thurles train station on April 27, 2018.

The court heard that the gardai were called because Mr McNamara was causing a nuisance and refusing to leave the train.

He eventually left but a short time later the gardai were again called and Mr McNamara was back on the train and again was refusing to leave.

The court heard that he was coming from a hurling match. He had arrived by train and wanted to go home by train.

His solicitor Ted McCarthy, said Mr Namara accepted he was the “worse for wear” but he had no other way to get back to Limerick.

“He was caught between a rock and a hard place,” said Mr McCarthy.

Mr Namara also pleaded to theft from Aldi, Stereame, Nenagh, on October 8, 2018. The court heard he took €50 from the till and left without paying for two cans of cider.

“Again, there was a certain level of drink involved which may be symtomatic of underlying issues,” said Mr McCarthy.

Judge Elizabeth MacGrath jailed Mr McNamara for two months for the theft charge. She gave him a concurrent two-month sentence for the public order offence.