Tipperary courts: man 'covered in blood' was shouting outside house

Solicitor says there may be an 'underlying issue' 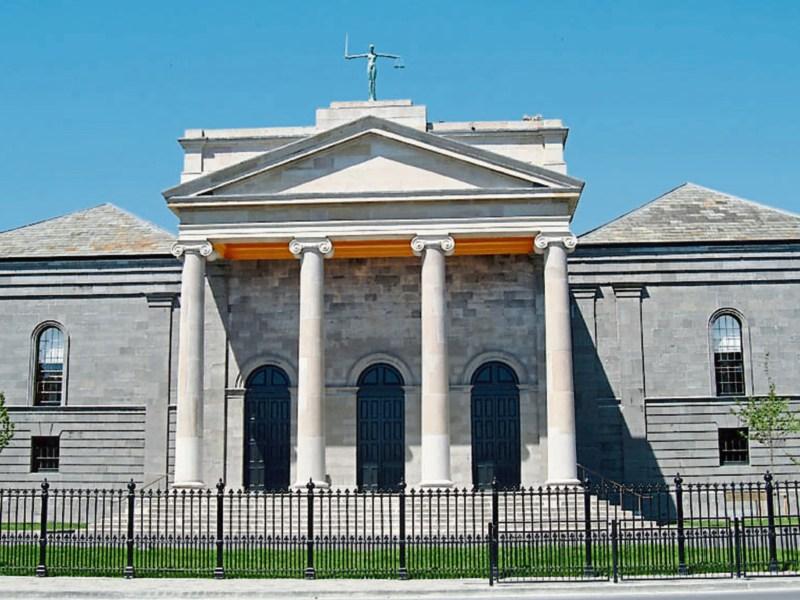 Nenagh Courthouse: told a Nenagh man was found outside a house 'roaring and shouting'

A man who was “covered in blood” was shouting and roaring outside a house, Nenagh Court was told.

Sean Hogan of 259 Coille Bheithe, Nenagh, pleaded to being intoxicated in public and threatening, abusive and insulting behaviour at Coille Bheithe on December 9, 2018.

The court heard that Mr Hogan had four previous convictions.

His solicitor, Elizabeth McKeever, said that her client had turned 18 last year and there could be an “underlying problem”.

Judge Elizabeth MacGrath adjourned the case to April 12 for a probation report.