Tipperary courts: Nenagh mother and daughter were involved in disturbance 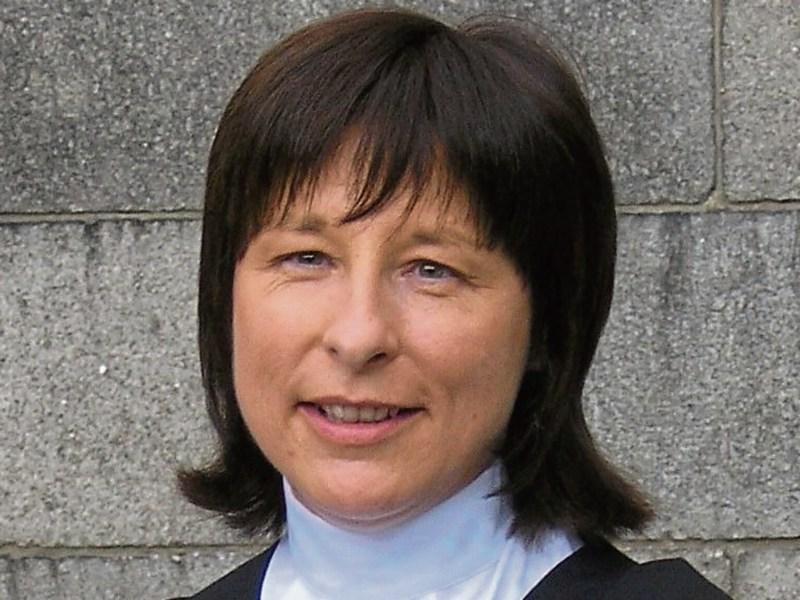 Judge Elizabeth MacGrath: told mother and daughter were involved in a disturbance in Nenagh

A mother and daughter became involved in a disturbance during a 21st birthday celebration, Nenagh Court was told.

Gina Morrissey of 24 William Street, Nenagh, pleaded to assault, being intoxicated in public and threatening, abusive or insulting behaviour at Silver Street, Nenagh, on March 17, 2018.

Her daughter, Hope Morrissey, with addresses at 88 Coille Bheithe, Nenagh, and 106c Carrig Rua, Nenagh, pleaded to assault and threatening, abusive or insulting behaviour on the same occasion.

The court heard that the Gardai were called to a disturbance on Silver Street and found Gina Morrissey intoxicated.

During the incident she kicked a garda on the leg, leaving a cut, and struck another garda in the face.

The court heard that Hope Morrissey was being abusive to those present and while her mother was being arrested she struck a garda on the back of the head.

Solicitor Elizabeth McKeever, for both women, said that they had been celebrating Hope's 21st birthday on March 17.

She said that Gina Morrissey would “seem to have underlying problems with anger management and addiction and was open to dealing with them”.

Gina Morrissey also pleaded to possession of €20 worth of amphetimines at Gortlandroe, Nenagh, on March 14, 2018.