Tipperary patients set to suffer as 60-bed unit is mothballed

Funding not available this year for €19.5m Limerick facility 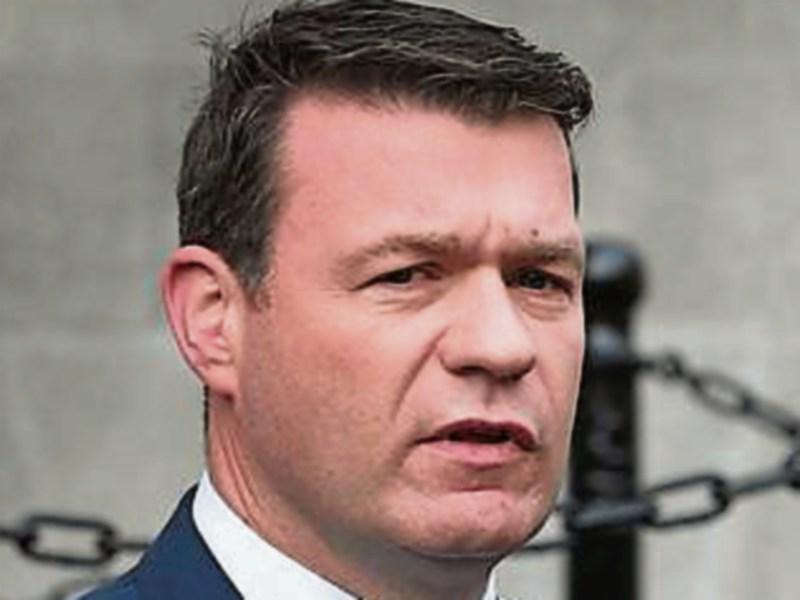 Deputy Alan Kelly: 'Even if they get funding, the unit will only open in mid-2020 at best'

North Tipperary patients look set to suffer following the news that the new €19.5m 60-bed modular unit at University Hospital Limerick is not to proceed this year.

There had been fears that the work would not go ahead due to the cost overruns at the National Children’s Hospital.

“Despite protestations by Government TDs and senators to the contrary recently, it has been confirmed by the HSE that the much needed 60-bed modular unit proposed for UHL will not be open this year,” said Deputy Alan, who raised the issue in the Dail recently.

The Labour TD said that he had repeatedly asked was the funding in place for this unit and while the Minister said it was, his reply to Deputy Kelly’s parliamentary question said they would have to wait for the HSE capital plan and that it was competing with other priorities.

“We now know directly again from the HSE that they still do not have confirmation of capital funding and that even if they get it, the unit will only open in mid-2020 at best,” he said. “This is completely unacceptable and again shows Government management by spin rather than substance.”

The HSE told Deputy Kelly that the objective had been to have the new beds available at the earliest opportunity subject to allocation of funding to deliver the project.

UL Hospitals Group understood that the draft HSE Capital Plan 2019 was due to be submitted to the Department shortly.

“Should funding for the project be formally approved in the coming weeks, it is anticipated that the works would be completed by mid 2020,” they said.