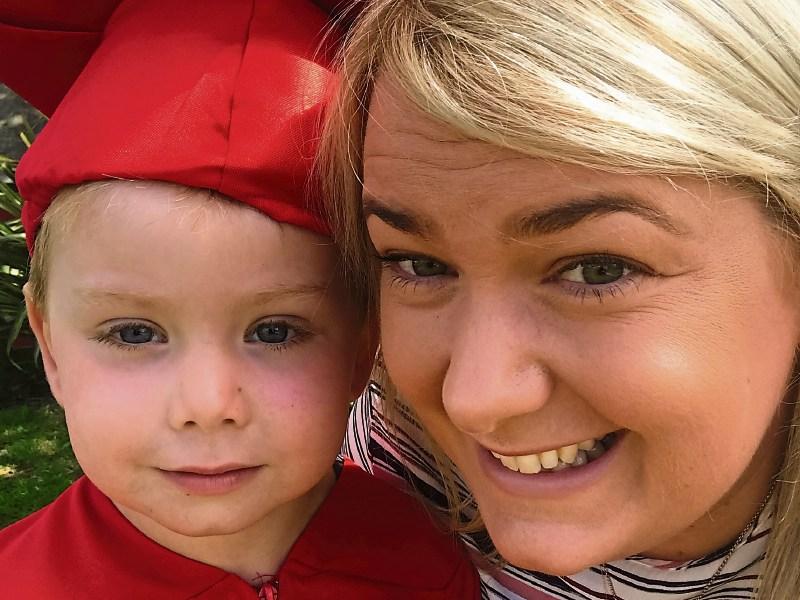 Trish Ryan with her son, Adam: 'We have been in the health system from day one and it has been tough'

A mother of a five-year-old boy will tell a meeting in Tipperary this week what life is like dealing with medical issues on a daily basis.

Trish Ryan, 37, from Nenagh will address the meeting on healthcare in the Premier County from a patient’s perspective as a mother who has had to battle the system to get medical treatment for her son since the day he was born.

The event in the Abbey Court Hotel, Nenagh, this Thursday, February 24, is being organised by community volunteer Sandra Farrell.

The Fianna Fail candidate in the next general election said that while she was organising the meeting, it was not a political event and everyone was welcome.

Ms Ryan will reveal how her son Adam, who is five-and-a-half-years old, has been coping since birth.

“We knew prior to his birth that he was going to be born with either heart issues or kidney issues. He was born missing one-and-a-half kidneys, so we have been dealing ever since with renal failure, hypertension and bowel issues. We have been in the health system from day one and it has been tough and a real eye-opener. I will be talking about my experience as a mother, and as a full-time carer,” she said.

The main guest speaker will be Fianna Fail Spokesman on Health, Stephen Donnelly, and the panel of guests include Dr Christine O’Malley, former consultant geriatrician at Nenagh Hospital, former president of the Irish Medical Organisation, and an award-winning columnist for the Medical Independent.

She will air her views on everything from the real origins of the Cervical Check controversy to the Hanly report and the downgrading of hospitals such as Nenagh.

Ms Farrell said that Mr Donnelly had some really incisive views on how we can deliver a better health service.

He will be speaking about recent controversies over spiralling costs at the National Children’s Hospital as well as the lessons we can learn in Ireland and Tipperary from how the health service operates successfully in other countries, she said.

As a healthcare worker, Ms Farrell will speak on talking about a range of healthcare issues in Tipperary from the lack of out-of-hours mental health services for children and adolescents to the need for new primary care centres in Nenagh and Roscrea

The event, which starts at 7.30pm, will be moderated by Trudy Waters, head of news and at Tipp FM.