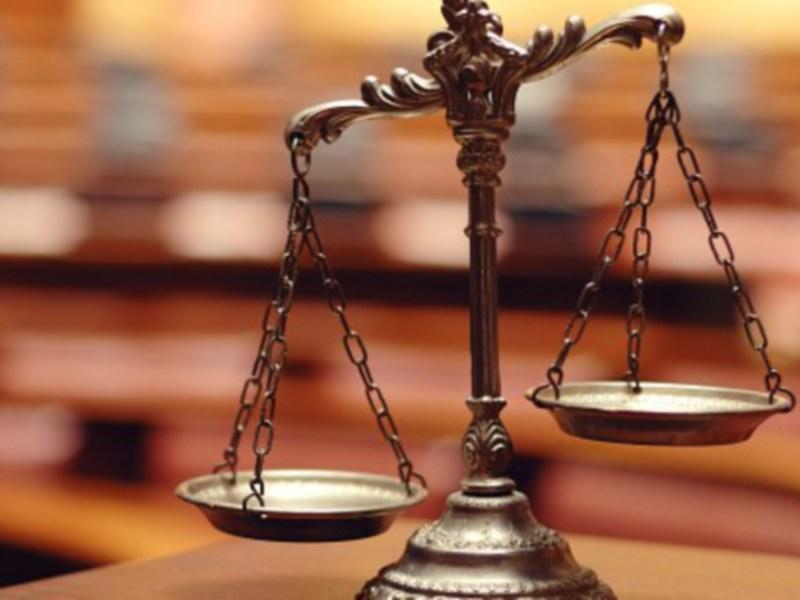 A man who was involved in a burglary in Nenagh was acting as lookout, Nenagh Court was told.

Seamus Boyle of Carrowbawn, Killaloe, pleaded to theft at a property in Carrig Rua, Nenagh, sometime between July 13 and July 17, 2018.

The court heard that the property’s owner had been away and when they returned they found the front foor pushed in and a television valued at €400 was missing.

The court heard that Mr Boyle later admitted his part in the burglary.

His solicitor, David Peters, said that his client had been invited back to a friend’s house.

“There was a lot of drink involved. The other person entered the property and took the TV. My client kept watch,” he said.

Mr Peters said that Mr Boyle had pointed out to the gardai where the property was located. It was recovered in working order.

“When Mr Boyle was 15, he was the victim of a vicious knife attack and his life spiralled into one of addiction to alcohol,” he said.

Judge Elizabeth MacGrath adjourned the case to April 25, ,2019, for a victim impact statement and a probation report.