Cannabis and amphetamines found in Nenagh 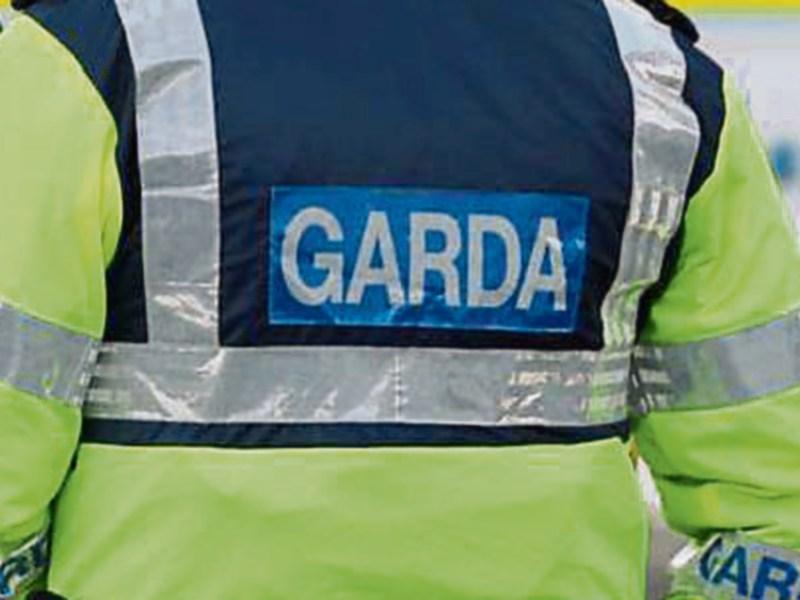 The gardai carried out another series of drugs searches in Nenagh over recent days.

This follows a number of drug seizures earlier this month.

Quantities of cannabis were seized in a house search at Ormond Keep on Monday of last week and in a follow-up search at MacDonagh Street on the same day. It is understood that gardaí are preparing a file for the DPP.

Also last Monday week, a seizure of €30 worth of amphetamine was made at Silver Street.

Another quantity of cannabis was found when gardaí searched a female on Sarsfield Street at last Sunday.

Gardaí also arrested a man after he was observed allegedly driving dangerously on the M7 at Clashnevin, Nenagh, last Friday. He has been charged with dangerous driving.

A vehicle was stolen from a yard at Beechwood, Nenagh, overnight between Tuesday and Wednesday of last week. There were also several arrests made under the Public Order Act in Nenagh over the weekend, most of them on Pearse Street.

Meanwhile in Roscrea, gardaí have issued a warning that counterfeit €50 notes are in circulation. A number of these notes were reportedly tendered in the town last Thursday. Shopkeepers are being urged to be vigilant.