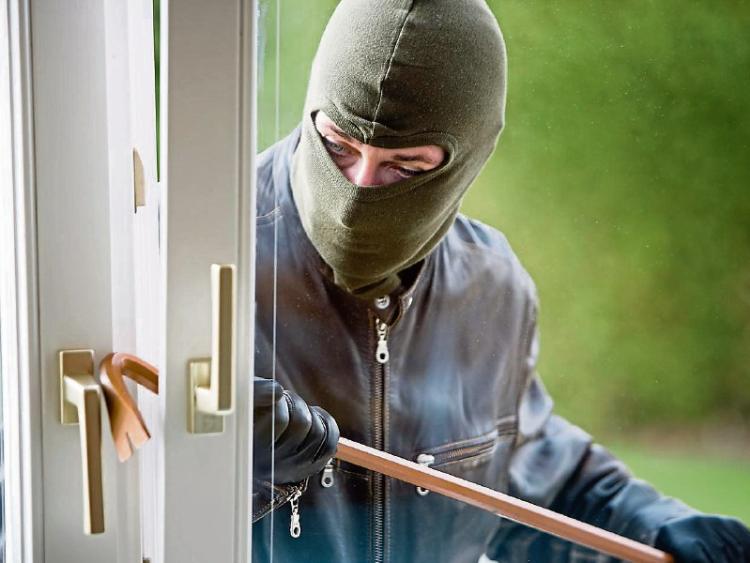 A television and drill set were stolen by burglars who broke into a house in Clerihan near Clonmel last week.

The house at Ballyveelish, Clerihan was burgled between 9am and 6pm last Tuesday, February 19. The burglars entered the house by forcing open the front door.