Tipperary Gardaí probe burglary in which firearm was stolen

Homeowners are urged to be vigilant 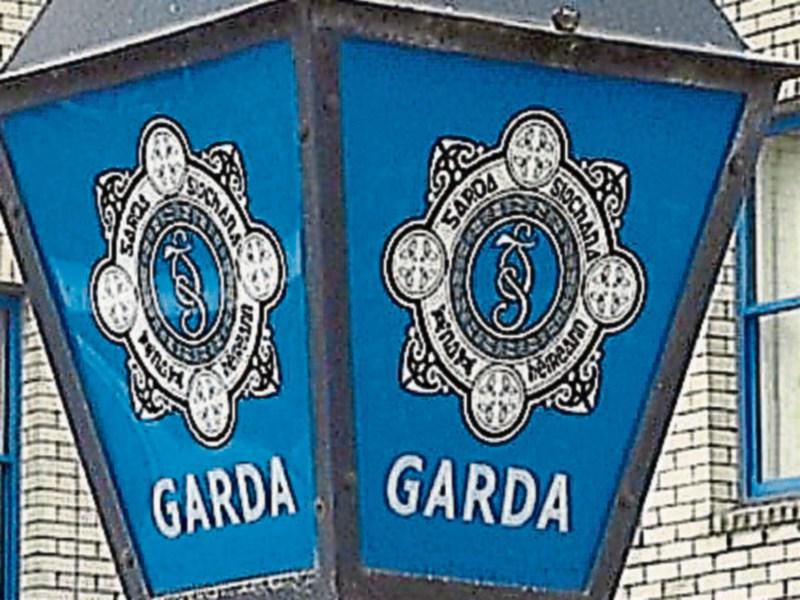 The Gardaí are investigation a reported burglary in Borrisokane in which a firearm was stolen.

The incident was one of a number of break-ins in the North Tipperary area in the past week.

A garden strimmers was also reported to have been taken in the burglary.

The Gardaí are urging homeowners to be vigilant after individuals were observed attempting to open the front doors of houses on Sarsfield Street and Ormond Street in Nenagh in recent days. They are warning the public to keep their doors locked and report any suspicious activity immediately.

Gardaí also investigated the scene of a house break-in at Carney where a number of items were reported missing last Wednesday.

The Divisional Drugs Unit seized a quantity of Xanax after a male was observed acting suspiciously at Cormack Drive, Nenagh, at 2.30pm on Tuesday of last week.

A small quantity of cannabis was seized when gardaí searched a vehicle at the Barack Obama Plaza in Moneygall at 2.30pm last Thursday.

Further arrests in relation to drink driving were made at Castle Crescent and Kenyon Street, Nenagh, in the early hours of last Sunday morning.

Gardaí assisted fire service personnel in responding to a number of fires in the Nenagh district recently. Among these was a bin that caught fire at Carney last Thursday. Gardaí are also investigating a bus fire at Thorn Hill, Birdhill, last Saturday evening.

Several arrests have been made over the last week under the Public Order Act. In one incident on Wednesday of last week, a male was arrested at the playground beside Nenagh Leisure Centre at 5.30pm. He was reportedly intoxicated and abusive.

A female was arrested for being intoxicated on Silver Street, Nenagh, at 5.30pm last Friday. She was also charged in relation to a minor theft offence.