Tipperary courts: Nenagh drug dealer told he is part of an 'evil empire' 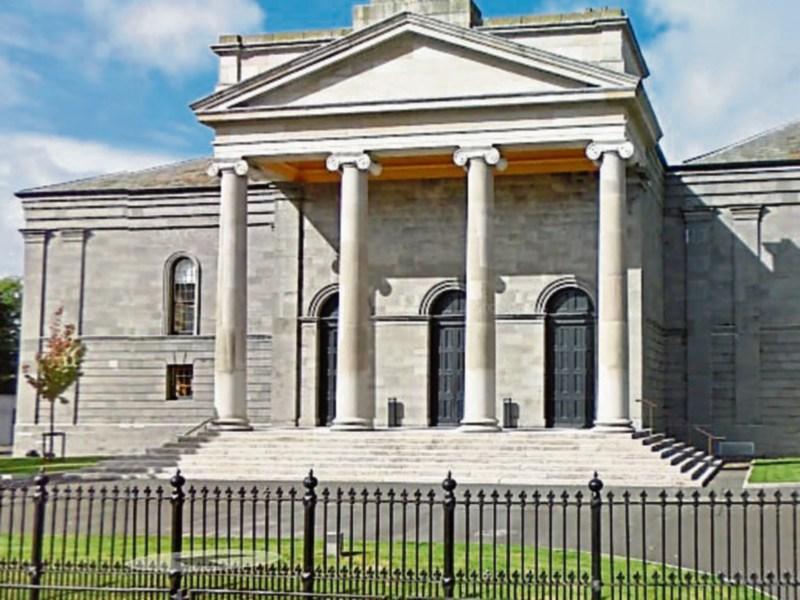 Nenagh Court: Judge Flann Brennan told a drug dealer he was part of an 'evil empire'

A district court judge has warned that people who get involved in drug dealing could face being killed for a drug debt.

“I don’t know where you got the stuff, but they are not too far along the line of those who slit your throat or shoot you for a debt,” Judge Flann Brennan warned a defendant at Nenagh Court.

He was commenting in a case where Daniel White of 106c Carrig Rua, Nenagh, pleaded to two counts of having drugs for sale or supply and one count of possession.

The court heard that gardaí searched Mr White’s apartment on January 24, 2017, and found cannabis valued at €338 and a weighing scales. Mr White said the cannabis was for his own personal use.

On January 29, 2018, gardaí observed a person approach the front door of Mr White’s apartment and take a white plastic bag attached to a string from the letter box.

A weighing scales was also located. The plastic bag contained €25 worth of cannabis.

The court heard Mr White had seven previous convictions, including for drug offences.

His barrister, Bill O’Brien, told the court that Mr White was 27 years old and working.

“He does acept he has an issue with drugs and alcohol but says he is doing his best. He has been clean for two months or more,” said Mr O’Brien.

He suggested that a probation report might help “get to the root of it”.

Judge Brennan told Mr White: “You know what a scourge cannabis and addiction is.”

Judge Brennan pointed out that it was Mr White’s second conviction for sale or supply.

He described the drugs trade as the most “evil empire in the world, bar none”, and that it was at the heart of all the major problems.

“The kind of people who get involved in drugs are the lowest of the low,” he said.

The judge noted that Mr White was clean for the past two months.

Judge Brennan adjourned the case to May 10 for a probation report.

“If you are off for two months, stay off,” he warned. “By that time (May 10) you should have broken the habit in a fairly substantial way.”

He told Mr White that he “must avoid all those people who might get you involved in drugs”.