Tributes are paid to former Tipperary chair of Bord Bainne

Late Tom Cleary was a champion of farmer's rights 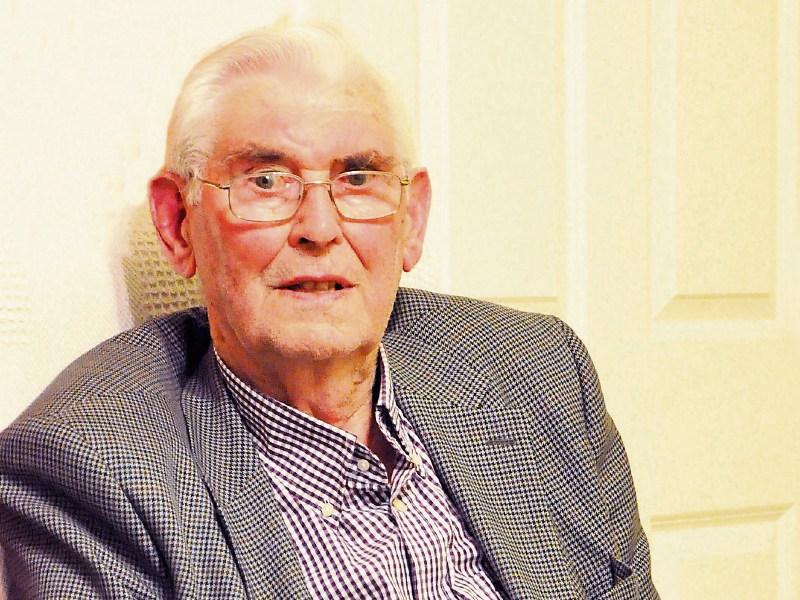 The late Tom Cleary: chair of Bord Bainne for 20 years

The death has taken place of Tom Cleary from Ballycapple, Cloughjordan, former head of Bord Bainne.

Mr Cleary spent 20 years as chairman of the Irish Dairy Board (IDB), retiring in 2002. Altogether, he spent 28 years on the board, joining on its formation in 1974.

In the early 1950s he campaigned for Nenagh Co-Op to build a creamery at Cloughjordan and later served on its board.

Tributes were paid to Mr Cleary this week by Imelda Walsh, chair of North Tipperary IFA.

Ms Walsh said that is was very sad to hear of Tom Cleary’s passing.

She described his as a “wonderful IFA man”.

Ms Walsh recalled that Mr Cleary joined Macra na Feirme shortly after its formation in 1944, and, in the early 1950s was one of the delegates at the famous four provinces meeting in Dublin that led to the formation of NFA / IFA.

“He was instrumental in setting up North Tipperary IFA. Tom was very involved in the farmers’ rights campaign in the 1960s,” said Ms Walsh.

He was treasurer of IFA at a time when the finances of the association were at a low ebb and he put a formal funding structure in place, she said.

In 2003, Tom received the Plunkett award in recognition of his co-op work.

He also received the prestigious Munster Paddy Fitzgerald award in 2008, having been nominated by the then North Tipperary IFA chairman Mattie Butler.

Mr Cleary was predeceased by his wife Beatrice, whom he met through Macra, and brother late Michael (Dublin); loving father of Dermot and Deirdre.