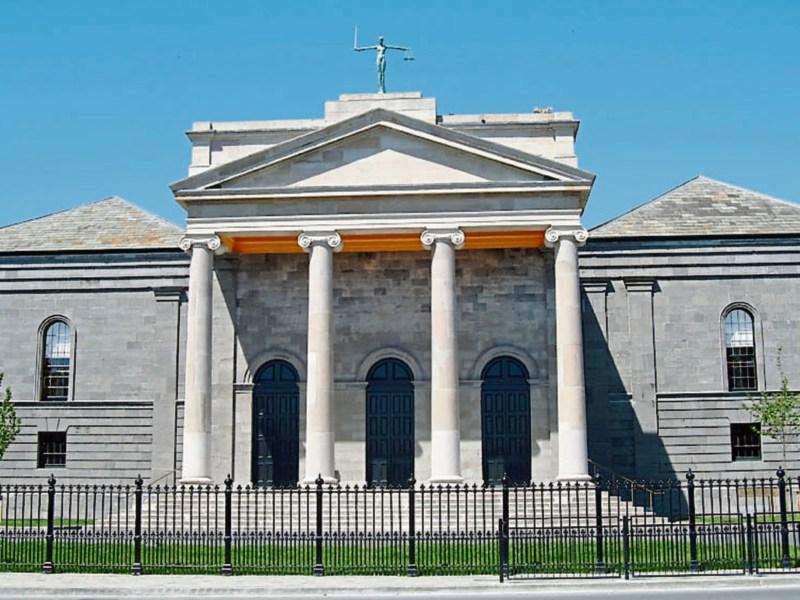 A Templemore man who went on a criminal damage spree in Thurles has been jailed for four months by Nenagh Court.

Noel McLoughlin of 15 Railway View, Templemore, pleaded to entering a camper van at Kincora Terrace, Thurles, on February 28, 2019, and setting fire to the front passenger seat.

He then went to Parnell Street, Thurles, and attempted to gain access to a vehicle. When he failed, he left but returned with a plastic bag which he placed under the vehicle and set alight.

Mr McLoughlin then went to Parnell Street car park in the town and damaged the window of a vehicle.

The incidents were captured on CCTC, Garda Karen Barber told the court.

Bill O’Brien, BL, for Mr McLoughlin, said all the incidents were connected to his client stealing the whisky.

“He was extremely intoxicated. He had taken tablets and was out of control,” said Mr O’Brien.

He said his client had acted in “quite an extraordinary and unacceptable manner”.

Mr McLoughlin apologised for his behaviour and had sought to deal with the matter at the earliest opportunity. “He knows what he is facing,” he said.

Judge Flann Brennan described the incidents as “serious” and jailed Mr McLoughlin for four months, concurrent, on each offence.

Recognizance were set in Mr McLoughlin’s own bond of €500.