Tipperary courts: Man gets suspended jailed for having stolen prescription

Letter had been taken from shared letter box 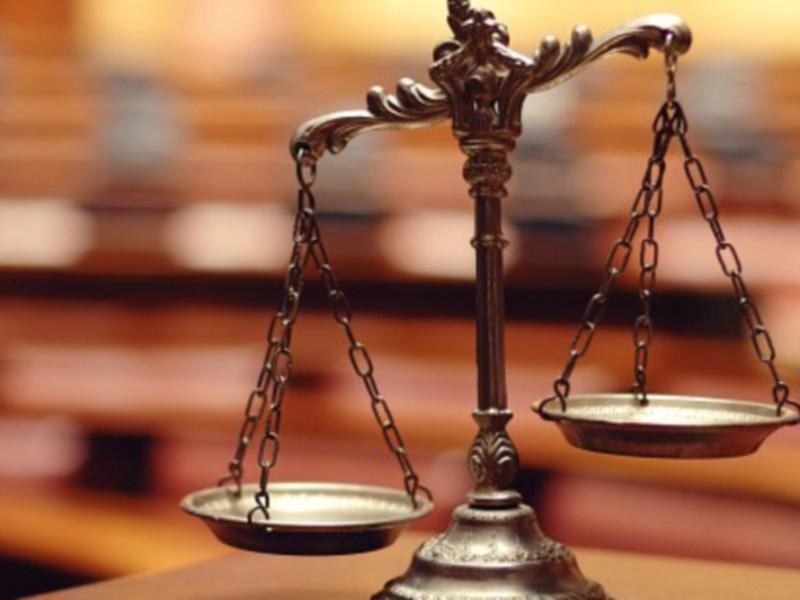 Nenagh Court was told a man had stolen medical prescription

A man who had a stolen medical prescription dispensed was given a suspended jail sentence by Nenagh Court.

The court heard that the injured party called to the Garda station and complained that a letter which contained a prescription had been taken from their letter box and dispensed.

“It was obviously a load of nonsense,” said Mr O’Brien. “Mr Toohey should have asked him why they couldn’t go elsewhere.”

He said the Gardaí knew his client was clean of drugs.

Judge Flann Brennan said that the theft was “not as innocent as it seemed. It is more serious than stealing a bottle of whisky.”

He jailed Mr Toohey for three months, suspended for 12 months on condition he enter a peace bond.