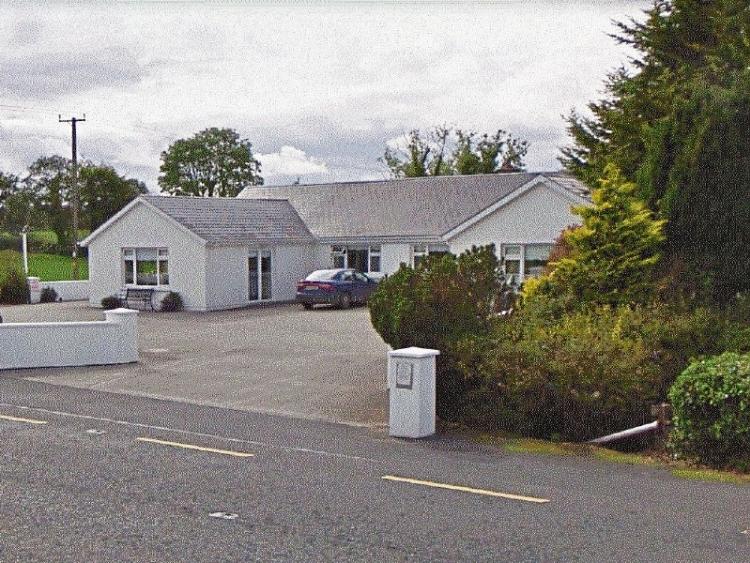 Patterson's nursing home in Lismackin, Roscrea, has received a very positive review by the Health Information and Quality Authority (HIQA).

HIQA inspected the home, situated between Templemore and Roscrea, in an unannounced two-day inspection on November 7 and 8 last year. The results were published on March 4.

The report found that Patterson's is compliant in 18 out of 22 areas inspected.

Patterson’s Nursing Home is situated in a rural setting about four miles from Roscrea town. The centre is a one-storey building that was established in 1991 and provides care to up to 28 residents.

The following categories of care are provided in the centre, which includes both long and short stays and caters for all dependency levels: general care, physical disability, dementia care, respite care and convalescence care. The centre is registered under Elizabeth Patterson, and the centre employs about 40 staff.

“Residents who spoke with the inspector were very complimentary about the care and support provided. Residents said that treated them with respect and dignity at all times.

“Residents told the inspector that there was a good atmosphere in the centre, that it was a friendly place to live and confirmed that they felt safe living there. They said that staff were very good, kept them fully informed and up to date about any changes to their care and support needs, or any changes in the centre itself.

“Residents stated that they would have no hesitation in speaking to any staff member if they had a concern or any issue. Residents said that they knew many of staff well.

“A number of residents and staff were from the local community and some staff had worked in the centre for many years. Staff were described by residents as being very kind, caring and responsive to their needs.”