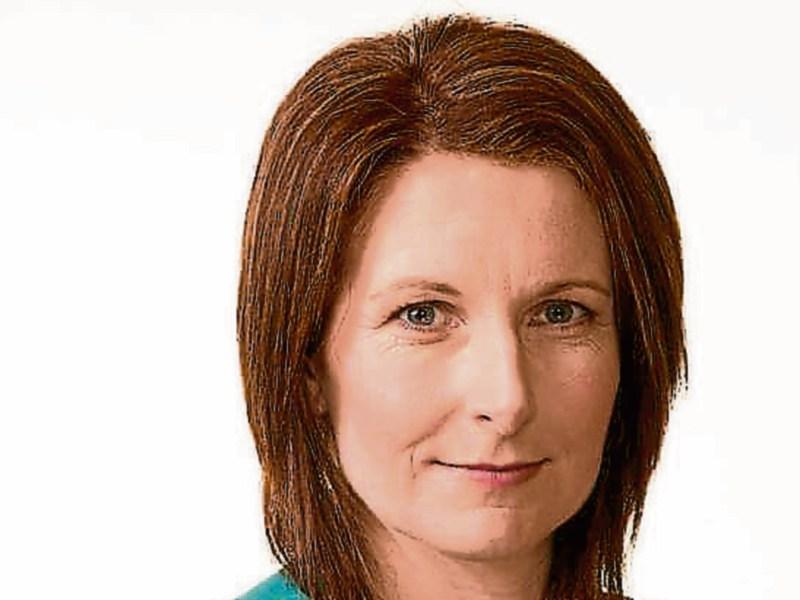 An appeal by Cllr Fiona Bonfield for a footpath extension in Newport has been rejected by Tipperary County Council.

The local councillor had asked at Nenagh MDC that funding be provided to extend the footpath as far as the soccer pitch on safety grounds.

However, she was told by district administrator Rosemary Joyce that the pitch was in an 80km/h zone and it was council policy to concentrate on 50km/zones within towns and villages.

There was also little scope to carry out any road widening for a footpath as this would require land to be purchased.

“There would be a direct cost of €103,000 in land acquisition and diversion of overhead lines,” said Ms Joyce.

Cllr Bonfield was supported by MDC cathaoirleach Cllr Mattie Ryan, who asked if there was any money that could be got from elsewhere as it was a busy road. 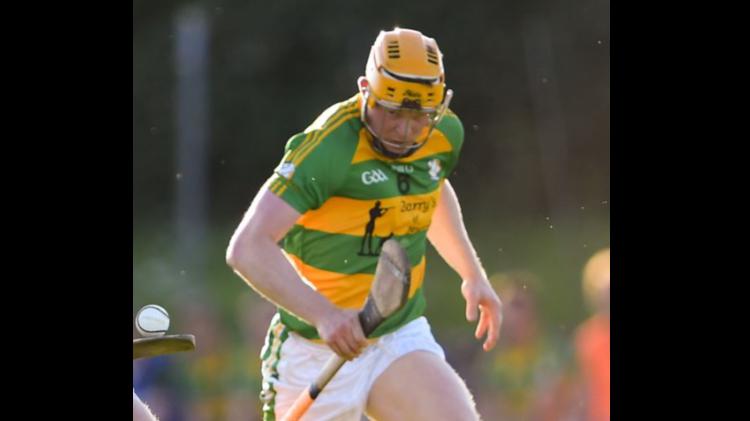