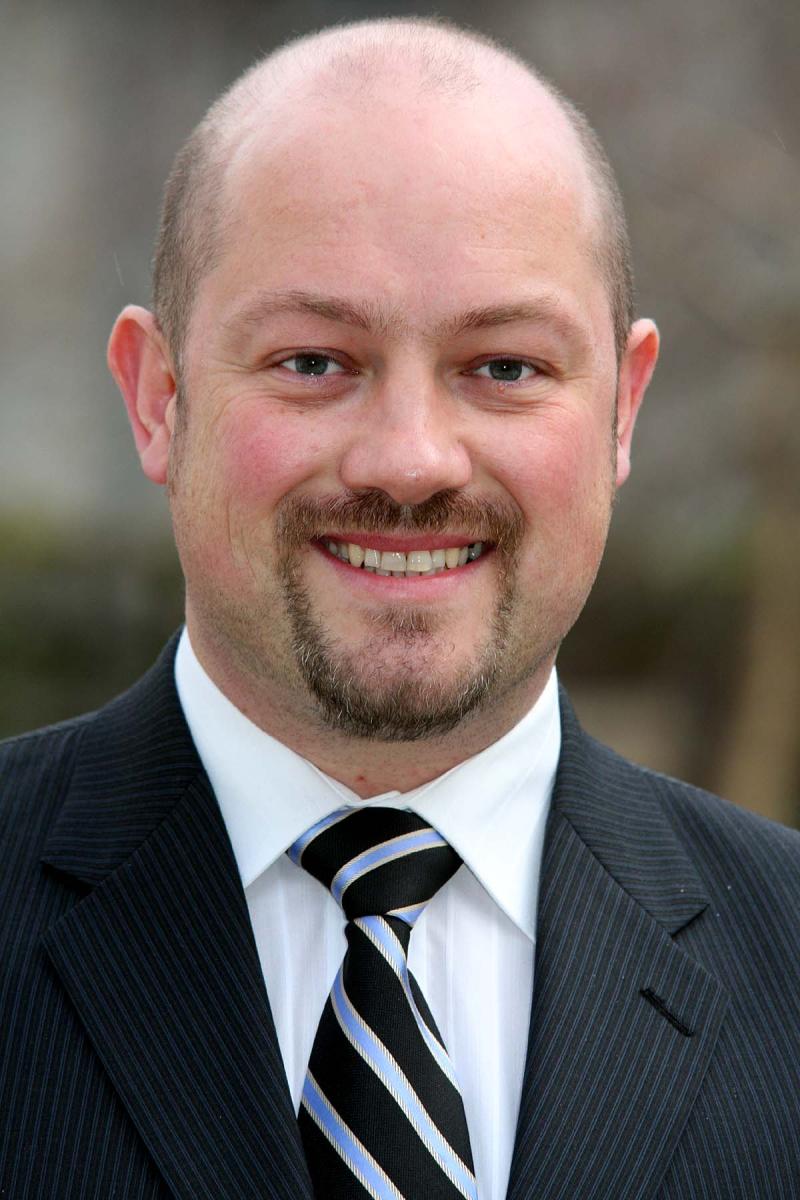 Fine Gael candidate Conor Delaney: Businesses in Nenagh are 'sick to the teeth' with roadworks

Businesses in Nenagh are “sick to the teeth” with roadworks that seem to be taking forever to complete, according to a local election candidate.

“Some owners going so far as to say that they are getting little or no hop at all from Tipperary County Council to ease the blow of dwindling footfall in the town as a result of the disruptions,” said Conor Delaney.

The former Fine Gael Nenagh town councillor said that the one word that kept cropping up in a survey he did of town traders was “frustration”.

Mr Delaney, a solicitor, is running in the Nenagh / Borrisokane electoral area in the May elections.

He said that some business had made representations either directly or through the Chamber of Commerce to have a reduction in rates or a temporary freeze to soften the economic hardship that the roadworks were causing, but that the council “just doesn't seem to appreciate or understand this.”

Mr Delaney said that there was also the perception that little or no plan was in place regarding the continuous digging up of the streets and roads, with areas been finished and then being dug up again a few months later

“Surely it would have made perfect sense to focus on a street, dig it up, lay down sewer pipes, gas pipes and broadband cables, cover it up and move on. Some business owners stated that the model adopted in the UK of carrying out works at night or outside business hours would have been more acceptable,” he said.

Mr Delaney also revealed other common issues were the “lack of notice in general from the council regarding works, rates, lack of parking signs, better promotion of Nenagh town, lack of bins and litter around the streets.

“The general feeling is that it was a mistake to disband Nenagh Town Council when at least then you had nine people fighting for you. I am calling on Tipperary County Council to re-engage with Nenagh Chamber of Commerce in a meaningful way to ensure that businesses continue to exist in our town into the future,” he said.