Up and coming Tipperary jockey charged with assault causing harm 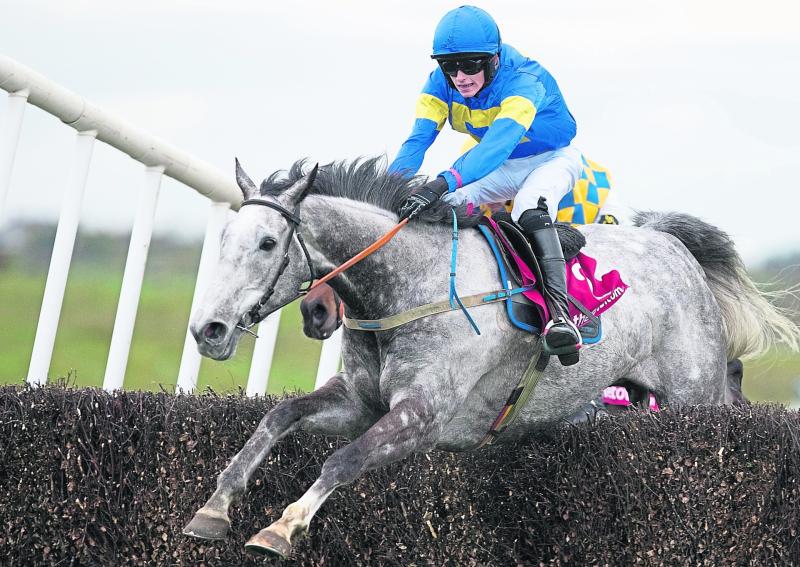 An up and coming jockey from Tipperary was granted bail at Nenagh Court on a charge of assault causing harm.

Liam Quinlan, from Littleton, but with an address given in court at 24 Caisleán Court, Thurles, is charged with the offence at Main Street, Littleton, on March 6, 2019.

Judge Elizabeth MacGrath granted Mr Quinlan bail on his own bond of €500, with an independent surety of €1,000, with €500 to eb lodged in cash.

Mr Quinlan was remanded on bail to Thurles Court on April 2, 2019.