Defendant travelled from Dublin to Nenagh 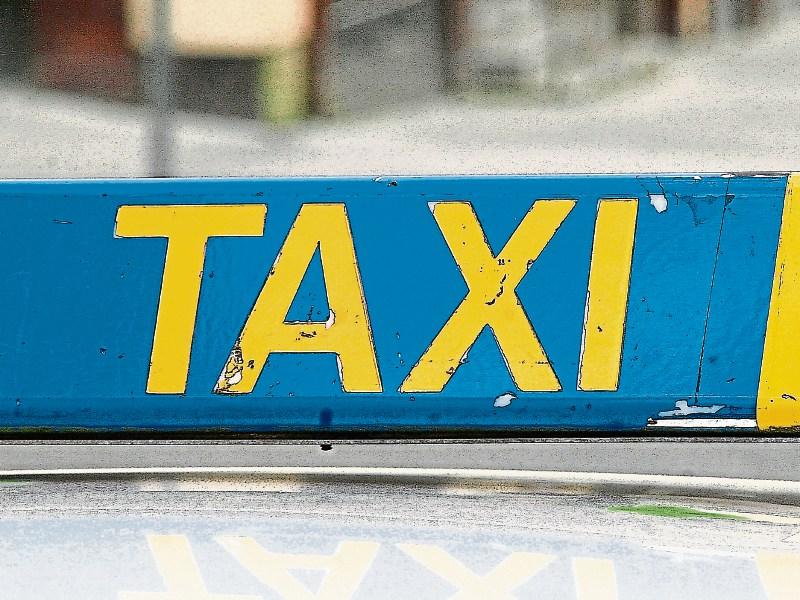 A man who took a taxi from Dublin to Nenagh made off without paying the €290 fare, Nenagh Court was told.

The court heard he and a female, who told the driver she had just had a pregnancy test, took the taxi in Temple Bar, Dublin, and asked to be brought to Nenagh.

He also pleaded to allowing himself to be carried in a stolen vehicle on September 18, 2018.

The court head thata vehicle was taken at Martyr's Road, Nenagh, and it was later observed on CCTV stopping at an off-licence in Clonsilla, Dublin, and Mr Harty was subsequently identified.

He also pleaded to attempted theft at Nenagh Leisure Centre on November 3, 2018.

A man who was swimming in the pool observed Mr Harty and another person at the changing room cubicles and when he went to investigate discovered his clothes had been interfered with.

Mr Harty was arrested and told gardaí he had been looking for money while someone else kept watch.

The court was told that Mr Harty had been on bail at the time.

Judge Elizabeth MacGrath remanded him in custody to March 28, 2019.