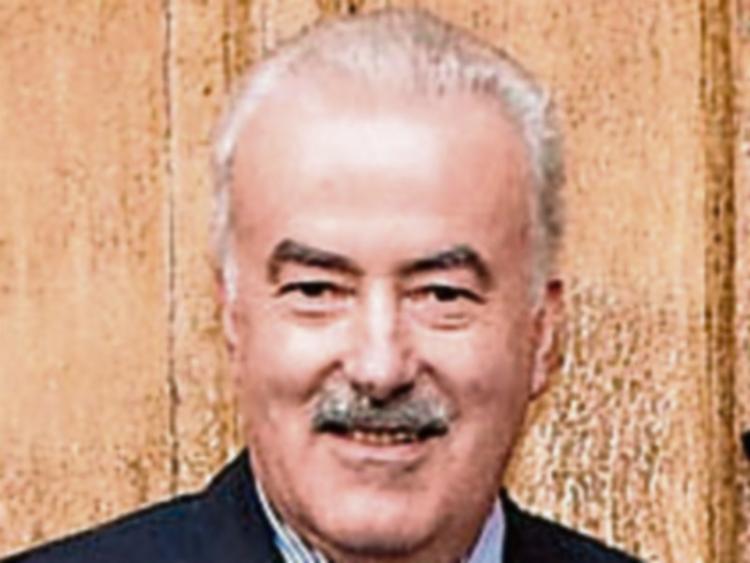 A judge has ruled that a man accused of assaulting another man in the head with a glass bowl in a Carrick-on-Suir flat, should be sent forward to Clonmel Circuit Criminal Court.

Judge Terence Finn  refused jurisdiction to hear the case of Gabriel Popa of Apartment 3, 15 Main Street, Carrick-on-Suir in Carrick-on-Suir District Court.  He made the ruling  after Gda. John Downey gave a preliminary outline of the evidence at last week's sitting of Carrick  Court.

Popa is charged with assaulting and harming another man at 15 Main Street, Carrick  on June 8 last year.

Gda. Downey said  gardai were called to this address at 9.30pm on this date. An altercation had occurred between the complainant and Gabriel Popa. Both men had been drinking that evening and a verbal argument escalated into a physical confrontation.

Gda. Downey said it was alleged Mr Popa struck the other man twice with a glass bowl. He suffered a laceration above the left eye and a cut to the top of his head.  The injured man  received seven stitches above his eye and eight staples to his head.

Judge Finn adjourned the case to Carrick District Court sitting of May 2 for the service of the Book of Evidence on Mr Popa.