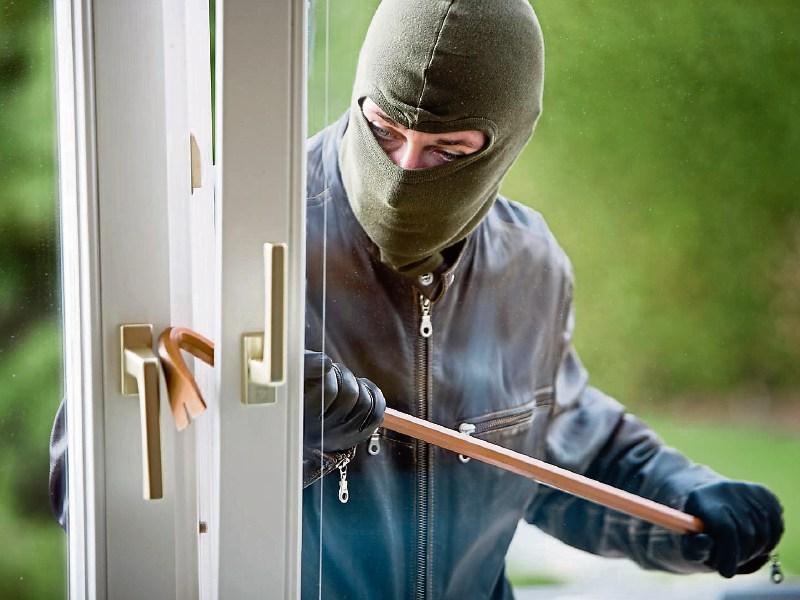 The Gardaí have issued another appeal for public vigilance following more break-ins and thefts in the Nenagh district.

Among these was a burglary at Five Alley, Carrigatoher, last Wednesday. Entry was gained through a rear door and a number of items were stolen.

Another burglary was reported at Brickanagh, Cloughjordan, between Thursday and Friday last.

A vehicle was stolen at Millerbrook, Nenagh, last Sunday but was later recovered.

Meanwhile, a shed was broken into at Bruach Tailte, Nenagh, and a bicycle stolen between Sunday and Monday. The house was also broken into and a number of items taken.

Gardaí made two arrests in relation to drink driving in recent days, one at Tyone, Nenagh, at 10.30pm last Monday week, the other at Carrig, Roscrea, on Sunday at 3.30pm.