Defendant say he was 'bad' with drugs 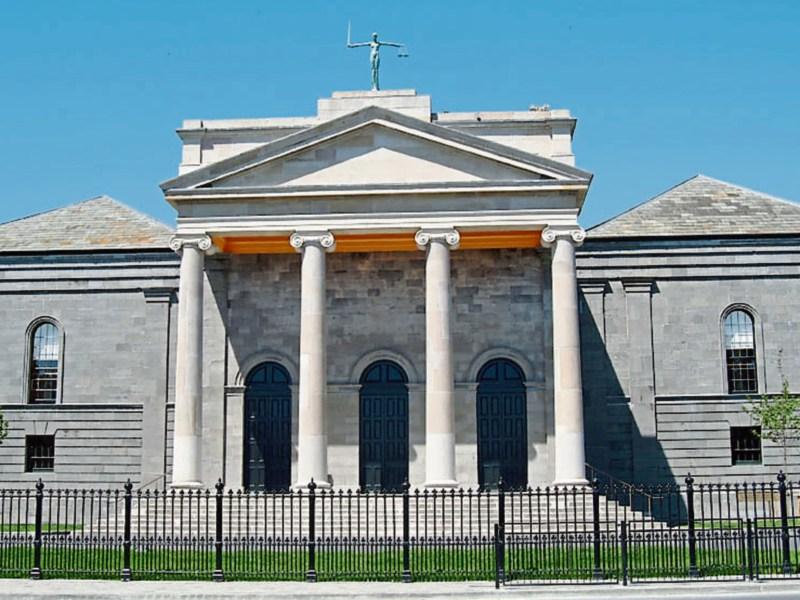 Nenagh Court: a local man received a suspended sentence for a spate of offences

Wayne Mitchell of 31 Sallygrove, Nenagh, pleaded to a number of offences under the theft, handling stolen goods and drug laws.

The court heard that Mr Mitchell entered the garden shed of a house on Church Road, Nenagh, on October 9, 2018 and stole garden equipment valued at €50. He was observed on CCTV walking along the street in the early hours of the morning carrying a shovel.

The following day he entered the same shed and stole a lawnmower valued at €250.

He was charged with handling stolen items on both occasions.

All the property, except for the lawnmower, was recovered.

On November 13, he stole alcohol and groceries from Tesco, Borrisokane Road, Nenagh, worth €64. The property was recovered.

On March 3, 2018, he broke into a house at Sallygrove, Nenagh, and stole a number of items, including a television and a mobile phone.

The court heard that this was during the heavy snow last year and Mr Mitchell was obverved by gardaí carrying the television at Barr an Chnoic in the town.

Mr Mitchell, along with others, took power tools and groceries valued at €510 from Lidl, Nenagh, on October 7, 2018.

His solicitor, Johnny Spencer, told the court that his client was 30 years old and had, unfortunately, relapsed, at the time.

“He has struggled with drugs and alcohol for a number of years, but is attending meetings,” he said.

Mr Spencer said that Mr Mitchell was willing to put together compensation but that it would take a long time.

“His memory of most offences would be hazy at best,” he said.

Mr Mitchell told the court that he wanted to apologise what what he had done.

“I was bad with drugs. I was very sick. I wish I could take it all back but I know I can’t,” he said.

Mr Mitchell said that he had completed a programme in Aiséirí and was now free from drugs.

Judge Elizabeth McaGrath said Mr Mitchell had been egnaging with the social services but seemed to have fallen back.

However, she noted the efforts he was making.

Judge MacGrath sentenced Mr Mitchell to six months in jail, suspended for two years in his own bond of €250, for theft at Sallygrove on March 3, 2018.

He was sentenced to six months, suspended for two years, in his own bond of €250, for handling stolen property on October 10, 2018.

Both sentences are to run concurrently.

Judge MacGrath jailed him for six months, consecutive to the previous sentences, for the offence on October 10, 2018, suspended for two years, on his own bond of €250.

She took the rest of the offences into consideration.

“I am sentencing you to 12 months suspended basically,” she said. “It is now totally in your hands.”