Roscrea man pleads to Beast from the East break-in 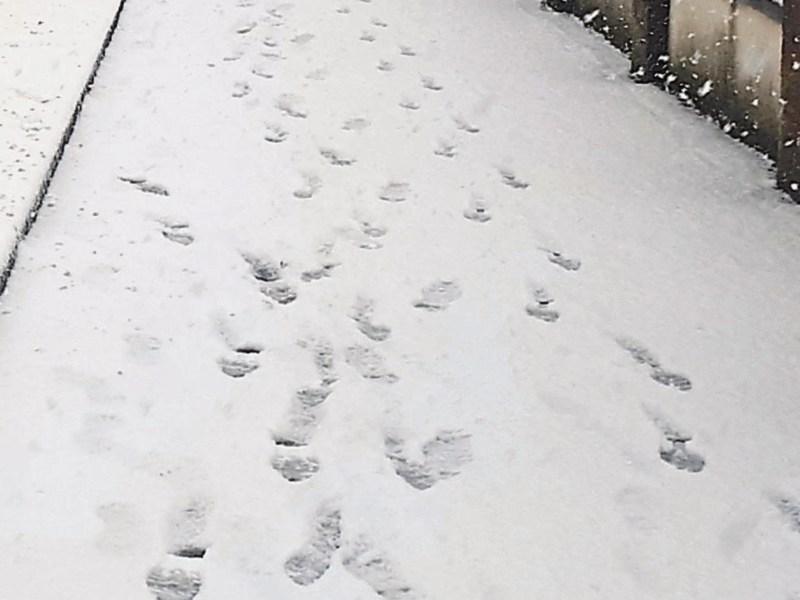 A man who was involved in a break-in to a house in Roscrea during the Beast from the East was tracked by the gardaí because he left his footprints in the snow, Nenagh Court was told.

The court heard that the injured party was upstairs at the time but Mr Harty did not realise this. He fled when he was confronted.

When the gardaí arrived they were able to trace footprints in the snow back to Mr Harty’s house.

The court heard that the gardaí received a call about a vehicle that was being driven around the area.

It was subsequently found crashed and abandoned at Chapel Lane.

While there was no independent witness, Mr Harty admitted to the offence.

Mr Harty’s solicitor, David Peters, said his client had already written to the owner of the house to apologise.

Mr Peters said that his client was due to attend an addiction programme and asked that thay be allowed take place.

“He is now at the point where he is going to address his aclohol addiction,” he said.

She fined him €100 and disqualified him from driving for two years on the dangerous driving charge.