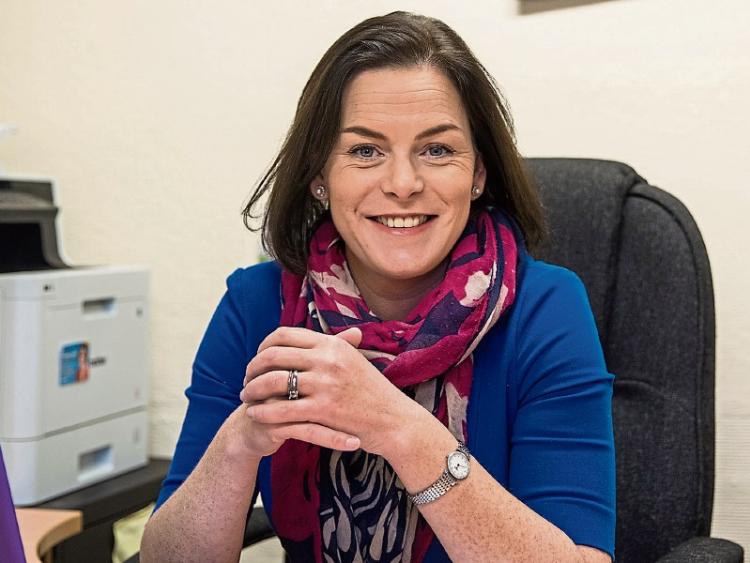 The European Commission has launched a new online portal to highlight the work that has gone into Brexit preparedness, according to Fine Gael’s Mary Newman Julian

The European Commission has launched a new online portal to highlight in detail all the work that has gone into Brexit preparedness, according to Fine Gael’s Mary Newman Julian

The new portal will be a very useful port of call for farmers and agri-food operators who want to find out more about the EU supports available, said the party's Tipperary general election candidate.

“As Ireland’s largest indigenous industry, the Government is particularly aware of the potential impact a hard Brexit could have on the agri-food sector across Ireland and in Tipperary where it is such an important industry," she said.

Ms Newman Julian said that both the Departments of Agriculture and Business were working closely with officials in the European Commission in respect of flexibilities under both State aid rules and the common agricultural policy.

“Any tariff regime would be extremely serious for Irish exporters, particularly for agri-food exports. That is why we have worked so hard to secure the Withdrawal Agreement that would enable both sides to negotiate a future relationship agreement with the aim of avoiding tariffs and quotas," she said.

“The European Commission also announced that it has given State aid approval for national investment in an Irish cheese producing company, Carbery Food Ingredients Ltd.

“The Government will not be found wanting when it comes to supporting the Irish agri-food sector and farmers in Tipperary when it comes to Brexit. Unfortunately, however there is no such thing as a good Brexit and preparedness cannot mitigate all of the impacts of a hard Brexit should it occur," she said.

The new portal is at: https://ec.europa.eu/info/food-farming-fisheries/farming/eu-agriculture-and-brexit_en