Tipperary Gardaí seize Xanax tablets at a number of locations 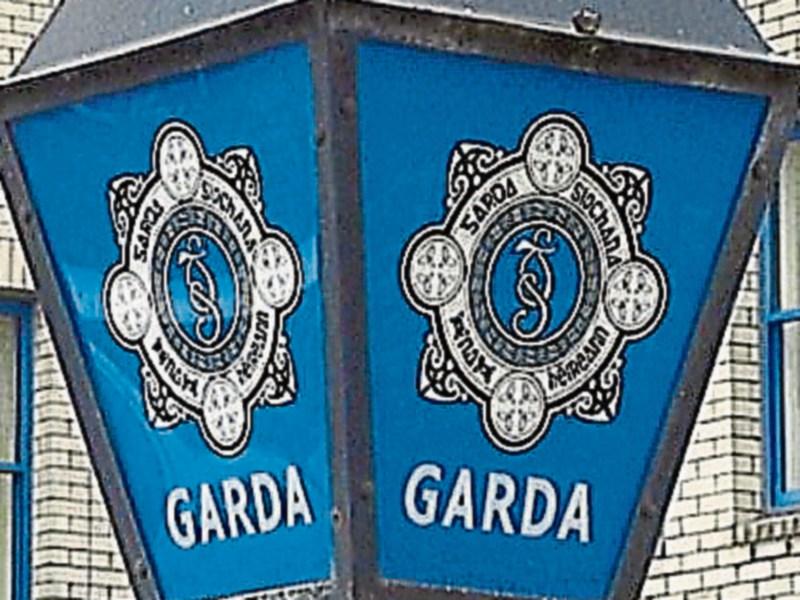 The gardaí in Nenagh have seized a quantity of Xanax at a number of different locations around North Tipperary over the past week.

They also seized cannabis and cocaine.

The Divisional Drugs Unit stopped and searched a male near the Scouts Hall in Nenagh at 10am on Wednesday of last week. A large quantity of tablets, believed to be Xanax, was discovered.

Another man was taken to Nenagh Garda station for a search at 5pm last Friday. He was found to be in possession of Xanax and cannabis.

More Xanax and cannabis was seized when the unit stopped and searched a male at Tyone, Nenagh, at 2.30am last Sunday. A fourth seizure of what gardaí described as a large quantity of Xanax tablets was made when a vehicle was stopped at Lehinch, Lorrha, at 8.30pm last Monday. A patrol car was reportedly damaged in the course of the search.

Files are being prepared for the DPP in all cases.

Cocaine and cannabis was seized when gardaí stopped and searched a male at Grove Street, Roscrea, at 8.30pm last Saturday.