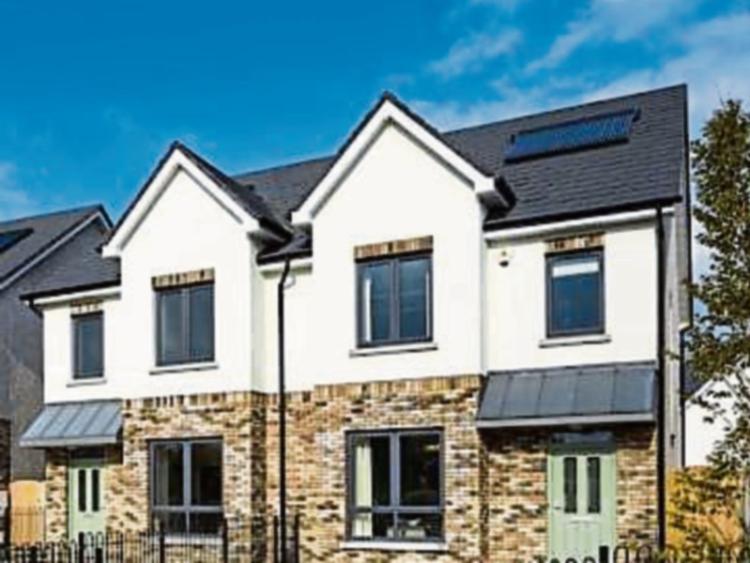 Tipperary has highest number on HAPs outside of major cities

Tipperary has the highest number of tenants under the Housing Assistance Payment scheme outside of the major cities, councillors have been told.

The district council was told that the council was hoping to be even more successful following the implementation of HAP Finer, which helps to take people off the streets or assist those in danger of being on the street.

The HAP Finder was welcomed by Cllr Seamus Morris, who said that there were people who found it difficult to source accommodation themselves because of a breakdown between landlords and tenants.

Councillors were also told that the Better Ireland home loan scheme was still in operation.

“The scheme has not dried up. We have been told not to stop giving loans," said housing official Jim Dillon.